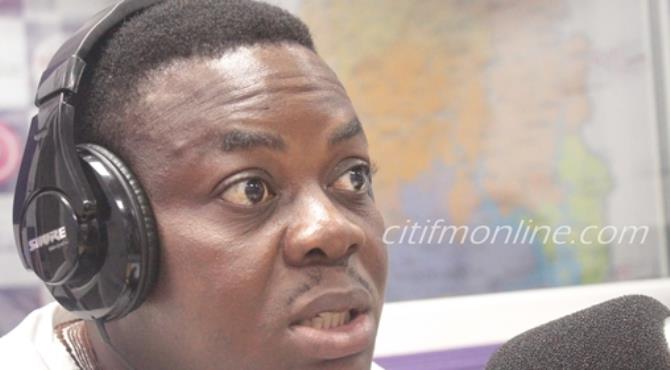 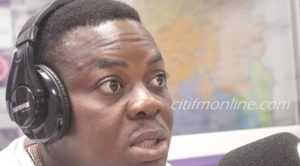 The opposition New Patriotic Party has accused Godwin Ako Gunn, one of the radio panelists freed by President John Mahama in the recent Montie trio saga of leading the attack on its members at the residence of their flagbearer, Nana Akufo Addo.

Violence broke at the Nima residence flagbearer on Sunday morning for reasons yet to be made public but according to the NPP, the incident is part of series of activities planned by the governing National Democratic Congress “to bait the NPP into responding in similar fashion.”

In a statement signed by its Director of Communications, Nana Akomea, the NPP said it was certain the NDC there mainly to assault NPP supporters and create an environment of fear within Ghana 24 days to the election. Nana Akomea, NPP’s Communication Director
The party has expressed its disgust over the incident and called on National Peace Council, the Christian Council, and all Civil Society Organisations to publicly condemn it.

Calm has however been restored to the area following the early intervention of the police.

Read the full statement below:
The NPP wishes to condemn, in the strongest possible terms, the latest provocation by the NDC in attacking the home of our Flagbearer, Nana Addo Dankwa Akufo-Addo.

Early this morning, a large crowd of NDC supporters led by one Ako Gunn, one of the Muntie 3 who was recently pardoned by President Mahama after being jailed for threatening to rape and murder the Chief Justice of the Supreme Court, massed up in front of the home of Nana Addo, and violently attacked the security detail outside the presidential candidate’s house. We thank the police for their speedy and invaluable intervention.

The motive for this act is not in doubt. The NDC was clearly there for one reason and one reason only: to assault NPP supporters and create an environment of fear within Ghana 24 days to the election.

This action was premeditated and unquestionably violent. Amassing NDC supporters outside of the NPP Flagbearer’s house is part of a broad range of calculated, violent, and provocative acts designed to bait the NPP into responding in similar fashion.