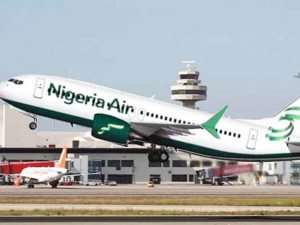 Otunba Olusegun Runsewe, Director-General, National Council for Arts and Culture, has called on the Federal Government not to give free tickets to politicians and government officials that would patronise the services of the new national carrier.

Runsewe, in an interview with the News Agency of Nigeria on Sunday in Abuja, said anybody that would patronise the national carrier should be made to pay the complete air fare.

He added that it should not be business as usual, stressing that the former national carrier, Nigerian Airways, failed because of free tickets to government officials and other unprofessional business practices.

“I am appealing that there should be no free tickets; everybody should pay and get the right services like it is being done all over the world.

“What killed Nigeria Airways was the patronage of the “who is who” in the system; but the body language of the minister has shown that the new national career is going to be strictly for business.