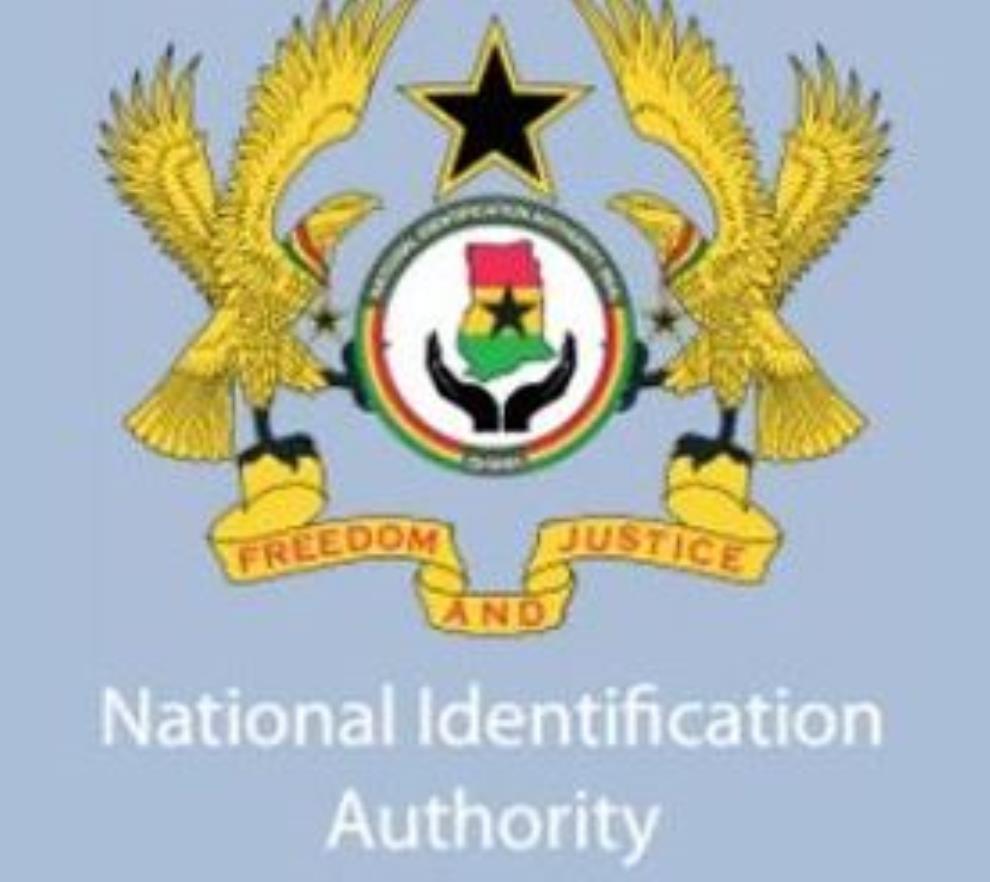 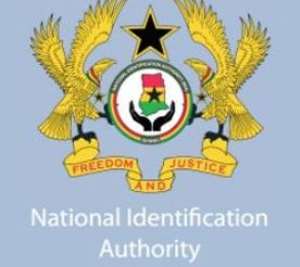 The nationwide registration for the national identity card (Ghana card) will begin May 28, 2018 and the Ghana Card will replace the sectorial identity cards in circulation and become the only card to be used in transactions where identification is required as provided by law.

Speaking on SPACE FM MORNING FLIGHT show on Tuesday, Mr. Palm Deity told the host of the show, Dickson Smith that NIA has selected some organisations which they will be giving them assistance as the exercise progress.

He mentioned organisations like Ghana Police service, Immigration Service, Ghana Armed Forces, Ghana National Fire Service and other governmental institutions who are ready to assist them during the exercise.

He said the Greater Accra registration exercise will last for three months due to the populace nature in the region.

The issuance of a National Identification ID card is among the few key projects the government promised to execute to formalise the country’s economy.

Many Ghanaians have expressed regret over the seeming delay in the issuance of the cards after more than three previous deadlines set by the government to execute it, was not met.

“The public registration exercise would begin in the Greater Accra region, where the process is expected to last between two to three months, the team will move to the Volta Region from Greater Accra, from the Volta Region, it will move to the Northern Region, before the Upper East and Upper West regions, Brong Ahafo Region will be next, before the Eastern and Ashanti Region. The last regional public registration will be in the Central Region” he stated.

Under the National Democratic Congress (NDC) government in 2009, the NIA began the process to register and issue the National ID card to all Ghanaians.

About 11 million people in six regions of the country were registered as part of the process which was between 2009 and 2010.

On information needed from registrant, Mr. Palm indicated that, every registrant must provide his or her name, surname, height, color, and age, verification documents which include birth certificate or Passport.

He called on Ghanaians to be ready and prepared for the exercise.

According to Mr. Francis Palm Deity, six months after the commencement of the national exercise in the country, they will also commence the registration of the Ghanaians outside Ghana and “this will be done in collaboration with the ministry of Foreign Affairs” he added.

Mr. Palm Deity appealed to Ghanaians to cooperate with the staff of the NIA to make the exercise a success.