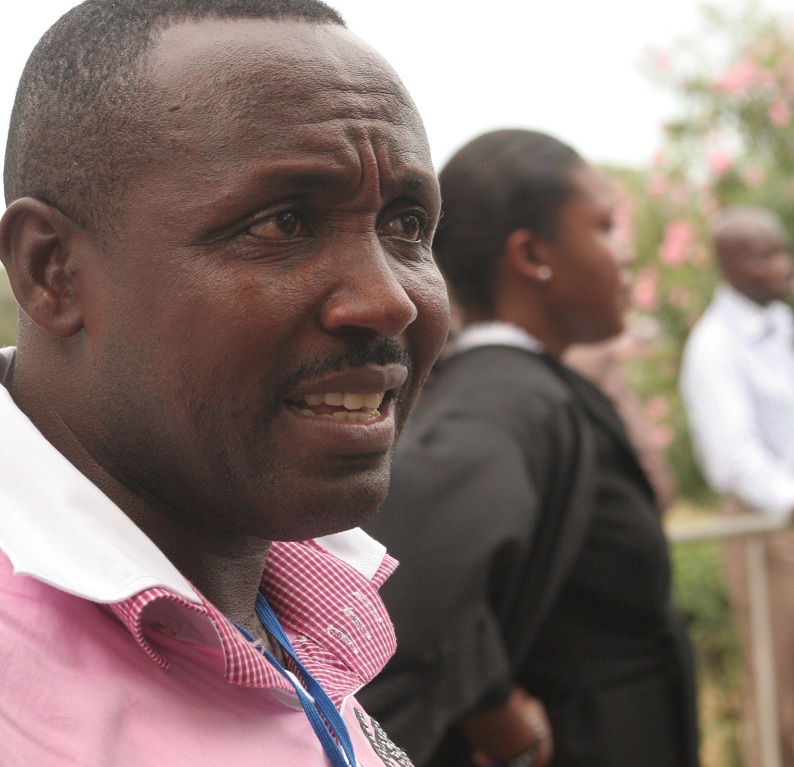 NPP will not be blackmailed over appointments – John Boadu 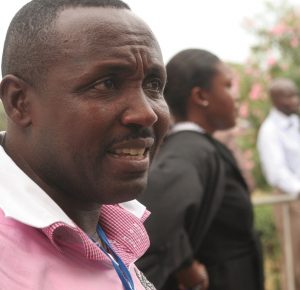 The New Patriotic Party (NPP) has issued a stern warning to its supporters that the party would not be blackmailed over the appointment of the various metropolitan, municipal and district chief executives (MMDCEs) across the country.

Acting NPP General Secretary, John Boadu, at a news conference in Accra on Monday, said the decision of who to appoint rested with President Nana Addo Dankwa Akufo-Addo, and he should be given the space to exercise that.

Barely two months in office, has the President come under intense pressure from party supporters over the choice of persons to fill the various MMDCE positions.

On January 22, some party youths in Bole-Bamboi Constituency warned the party over the purported endorsement of NPP Communication Director for the constituency, Abdulai Ibrahim as the DCE.

They hinted of dire consequences for the party if the decision is carried through.

This was followed by skirmishes in Accra at Odododiodoo constituency and Sawla-Tuna-Kalba district in the Northern Region over a similar decision.

Mr. Boadu said that although NPP supporters have been directed to apply for the various positions, some arrangements had been made prior to the December 7, 2016 elections.

“The broad arrangement has been done and I think that it goes beyond shortlisting at the constituency or national levels,” he said, adding this was reached with some of the party supporters, who had wanted to go as an independent parliamentary candidate.

Nonetheless, he said, the NPP would scrutinise the few shortlisted people who have expressed interest in those positions.

Mr. Boadu noted that the attention of NPP was drawn to the number of women, who applied for the position, saying they were disappointed to know they have been outnumbered by the men. –myjoyonline.com