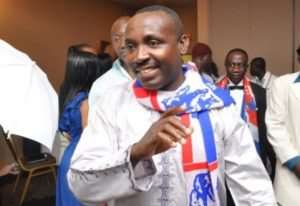 The New Patriotic Party (NPP) has elected John Boadu as its General Secretary.

He beat his sole contender Richard Ahiagbah convincingly, to win the slot with 4,277 votes.

Ahiagbah polled 1,274 votes.
John Boadu was elected as the National Organizer of the NPP in 2014 at the party’s national delegates conference.

He was later made to act as General Secretary after Kwabena Agyepong was suspended by the party ahead of the 2016 elections. 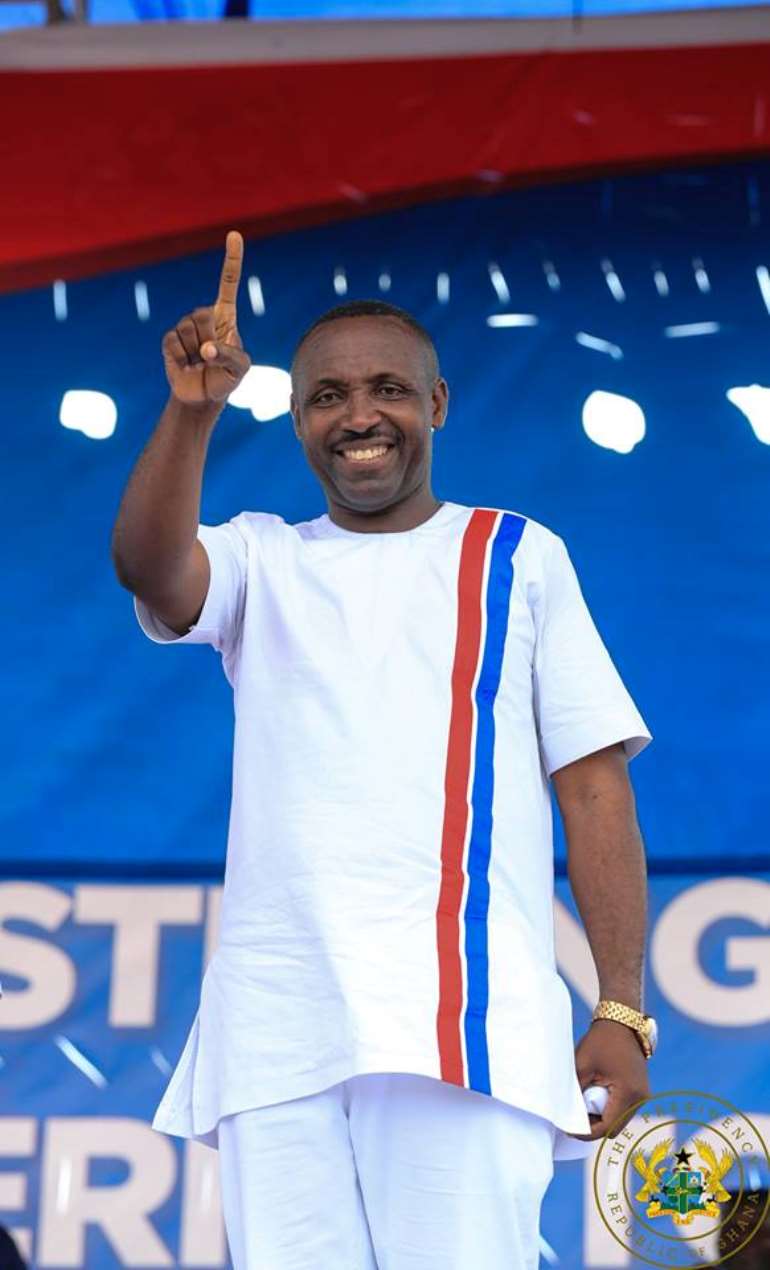 Prior to the election, a poll believed to have been conducted by the National Security tipped John Boadu to win the General Secretary slot.

The poll tipped Mr. Boadu to win by 78%.
The same poll also tipped Freddie Blay to win the National chairmanship slot with 53%. Profile of John Boadu

From June 1999 to November 2002, he was the Constituency Secretary of the Ablekuma South Constituency in the Greater Accra Region.

In 2002, he was elected the National Youth Treasurer of the NPP.

He also became the Secretary-General of the Organisation of African Liberal Youth (OALY) between 2003 and 2006.

He then moved on to the position of National Youth Organizer between 2006 and 2010, and then went on to become a Deputy Director of Communications from 2011 to 2013.