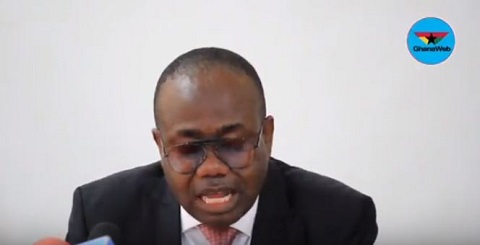 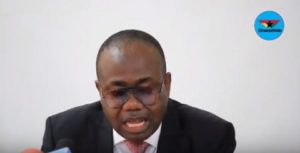 Ghanaian Sports Broadcaster, Dan Kweku Yeboah, has slammed the Executive Committee of the Ghana Football Association for their decision to relieve the FA’s Vice President, George Afriyie, of his duty as the Chairman of the Black Stars Management.

This comes after George declared his intention to contest for the prestigious seat at the FA in 2019.

Speaking on Asempa FM’s Ultimate Sports Show, Kweku Yeboah said, “The GFA’s decision to relief George Afriyie of his duty as the Chairman of the Black Stars Management is very wrong”.

“Nobody forced him to come out and say he won’t contest in 2019 so why the victimization “, he asked.

The President of Tema Youth SC, Winfred Osei Kweku, has been elevated to the position of Chairman for the Black Stars Management Committee and will have Nii Komiete Doku – Greater Accra RFA Chairman, as his vice