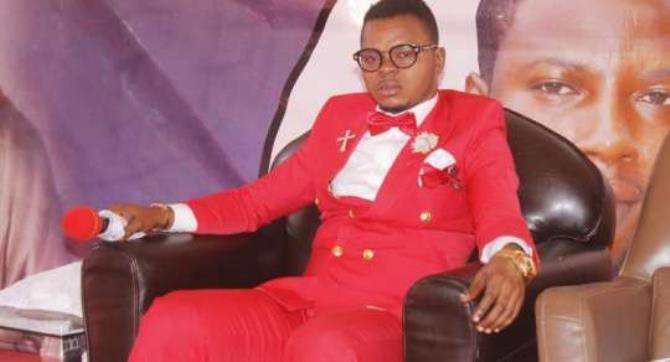 Obinim others in Court for assault 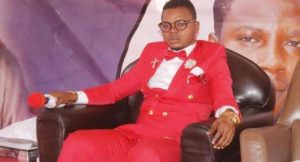 Two other pastors Kingsley Baah and Solomon Abraham who were him in the dock have also been charged with abetment of crime.

They have pleaded not guilty to the charges.
The court presided over by Mrs Abena Adjin-Doku admitted them to bail in the sum of GHâ‚µ10,000.00 with one surety each.

They are to reappear on November 24.
Mr Ralph Opoku Edusei who represented Bishop Obinim and the two accused persons prayed the court to admit them to bail as the charges preferred against them were bailable.

According to the counsel the offences were also misdemeanours adding that he was certain that no offences had been committed by the accused persons.

He submitted that his clients were well known Reverend Ministers who have fixed place of abode and would not abscond.

Prosecuting Deputy Superintendent A. A. Annor, narrated that the complainant Irene Aborchie Nyahe is a legal practitioner residing at Community 17 Lashibi.

Baah and Abraham are in charge of Accra branch of the church. The female victim aged 14 years and male victim aged 16 years are adopted children of Obinim and they lived with him in his residence in Accra.

DSP Annor said on August 17, this year, at about 17:00 hours the Accra branch of the church held a church service where Obinim claimed he had a revelation from God that the two victims were engaged in pre-marital sex and the 14 year old girl was pregnant.

Prosecution said Obinim revealed that the victim was in the process of aborting the pregnancy as such the Holy Spirit had directed him to chastise them in the presence of the congregation.

In the full glare of the church, Obinim removed his black waist belt and assaulted them.

In the process, DSP Annor said his two pastors, Baah and Abraham prevented the female victim from running away and Obinim continued to beat her.

Prosecution said the victim could not bear the pain hence sought refuge with Mrs Florence Obinim but her husband asked her to stay away.

According to DSP Annor, Abraham brought the victim back to Obinim who beat the victim.

Obinim beat the two victims to his satisfaction before freeing them. The matter was reported to the Police for investigations.