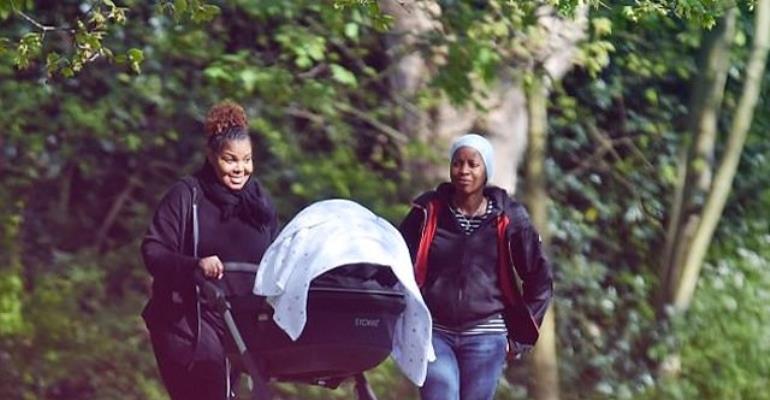 Photos: Janet Jackson steps out with son after divorce 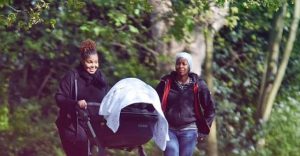 Janet Jackson, who recently split from her husband of five years, Wissam Al Mana, has been spotted with her son, Eissa Al Mana after the divorce.

The 50-year-old singer was seen strolling with her three-month-old son in a pram in a London park on Wednesday with a female companion. The world is yet to see her son’s face.

Jackson and Al Mana wedded in 2012 in a secret ceremony that was revealed a year later by the singer herself.

That was Janet Jackson’s third marriage. She married fellow singer James DeBarge but the marriage was annulled in 1985.

In 1991, the singer married dancer, songwriter and director Rene Elizondo Jr. She, together with the dancer, managed to keep their marriage a secret until they divorced in 2000.