Raquel Snubs Andy Dosty, Failed To Show Up For His Music Video 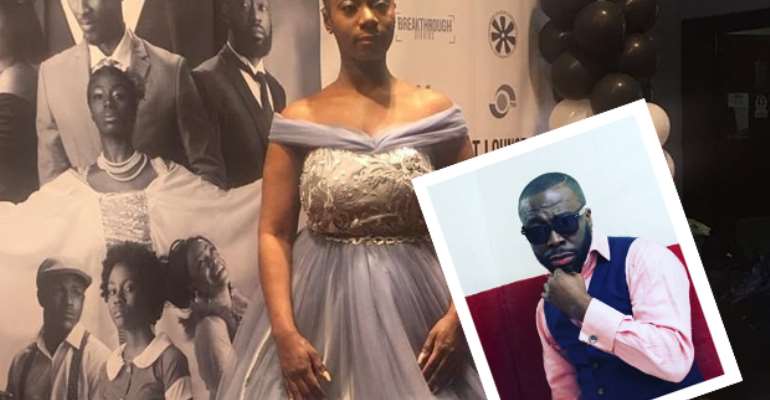 It’s been over five years since Andy Dosty recorded a song, ‘I Wanna Be With You’ with songstress Raquel.

However, he has since not been able to lay hands on Raquel to shoot a music video for the song.

In an interview on Hitz FM on Sunday, he revealed that several attempts to get Raquel on set for the video has since not materialised.

According to him, whenever he calls her, she gives one excuse or the other as to why she can’t be on set to shoot the video.

“If she had come like by now we have the video long ago but she was giving excuses. Today this; her outfit she will wear is that, the next day her make-up she will wear. To date, we haven’t been able to shoot a video (sic),” he revealed.

“At this point I think I will just let it slide because the song has been in the system for far too long,” he added.

The revered DJ and presenter released the highlife song sometime in October 2014. It’s exactly six years but the song still sounds fresh. It has gradually become a timeless song, but there is no video to back it—and it appears Andy is not happy about it.