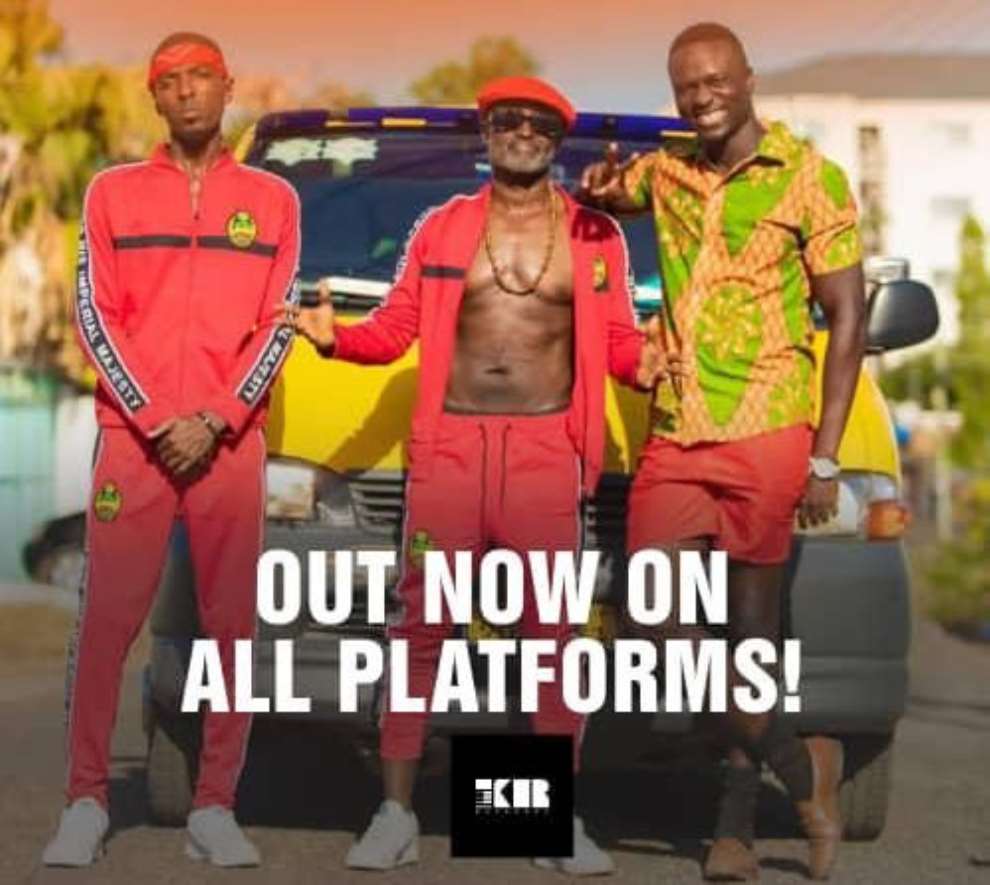 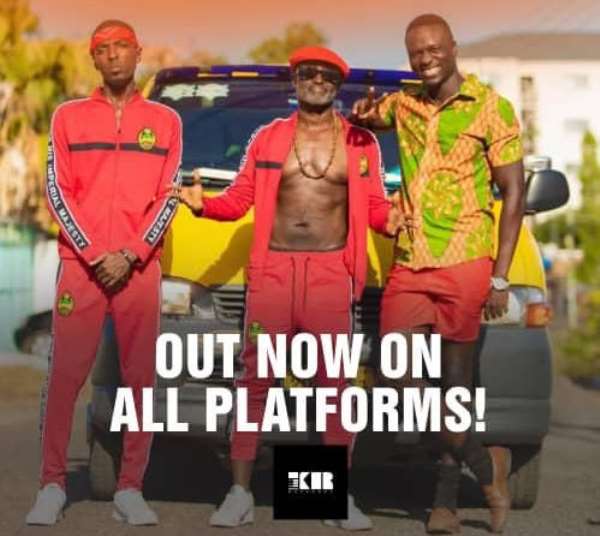 To celebrate the release of the single and announce the launch of Kasarock Entertainment, Reggie Rockstone hosted his friends and industry players at a release party sponsored by Electroland Ghana, GTP, Jartogo and Republic Bar held at the Parking Lot 2 of the SU Tower at Ridge.

Initially meant to be hosted at the open air space at the SU Tower, organizers had to think and move ‘fasta’ by switching to the Parking Lot 2 space when the heavy rains began.

Despite the heavy rains in Accra fans, family, friends and the media came through to celebrate with the legend. The release party was emceed by media royalty Kofi Kyei Darkwa (KKD).

Even the rain wasn’t going to stop the show from happening and it was a great night of reconnecting and opening new doors.

Dripped in his all red BHIM clothing (by Stonebwoy) tracksuit, Reggie Rockstone revealed ‘Move Fasta’ was four years old, whiles praising his collaborator Payne Khi-lah (who doubles as the producer of the song) for having the Patience of trusting the process. He also mentioned his younger brother Keita, who connected Payne Khi-lah with him (Reggie).

The single which is high tempo, can be described as the perfect fitness song, as it requires high levels of restraint for you not to move to the dancefloor and bust some moves.

“This is an anthem created for the dance in you, for the working out and gym folks! Today being healthy is mandatory. This track features the rising star Payne Khi-lah, one of many young brothers and sisters we will be showcasing. It also features the international internet sensation Cousin Skeether aka Mufasa, (a video cameo), (and) the African tik-tok sensation Jackeline Mensah also makes an appearance in this video.”