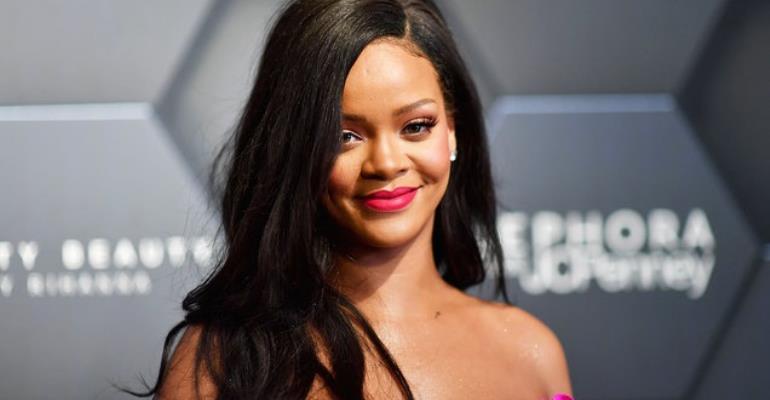 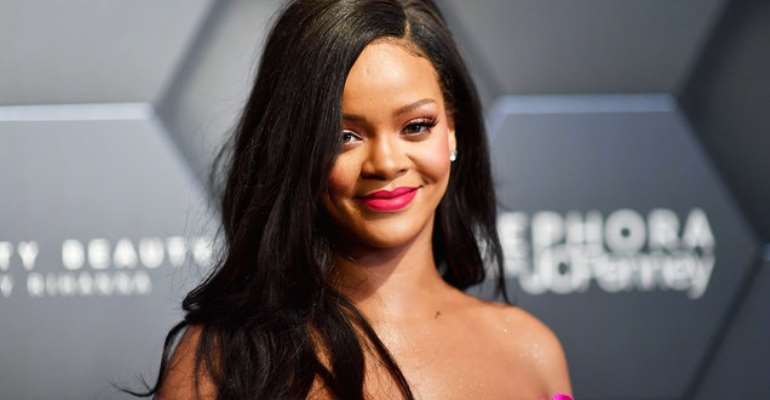 After the release of Beyoncé’s album ‘Lion King: The Gift’, fans on social media have gone wild. While some praise their favourite artistes for being featured, others are trolling ‘rivals’.

There is a section of music fans who also seem not happy their favourite artistes are not releasing an album.

A Rihanna fan, for instance, quoted Riri’s tweet where she advertised her beauty products and said, “Can’t you see your mates dropping album? Will I listen to lipstick?”

Another quoted the same tweet and said, “Baby you need to drop an album. Beyoncé is besting is. You need to feature Davido.” 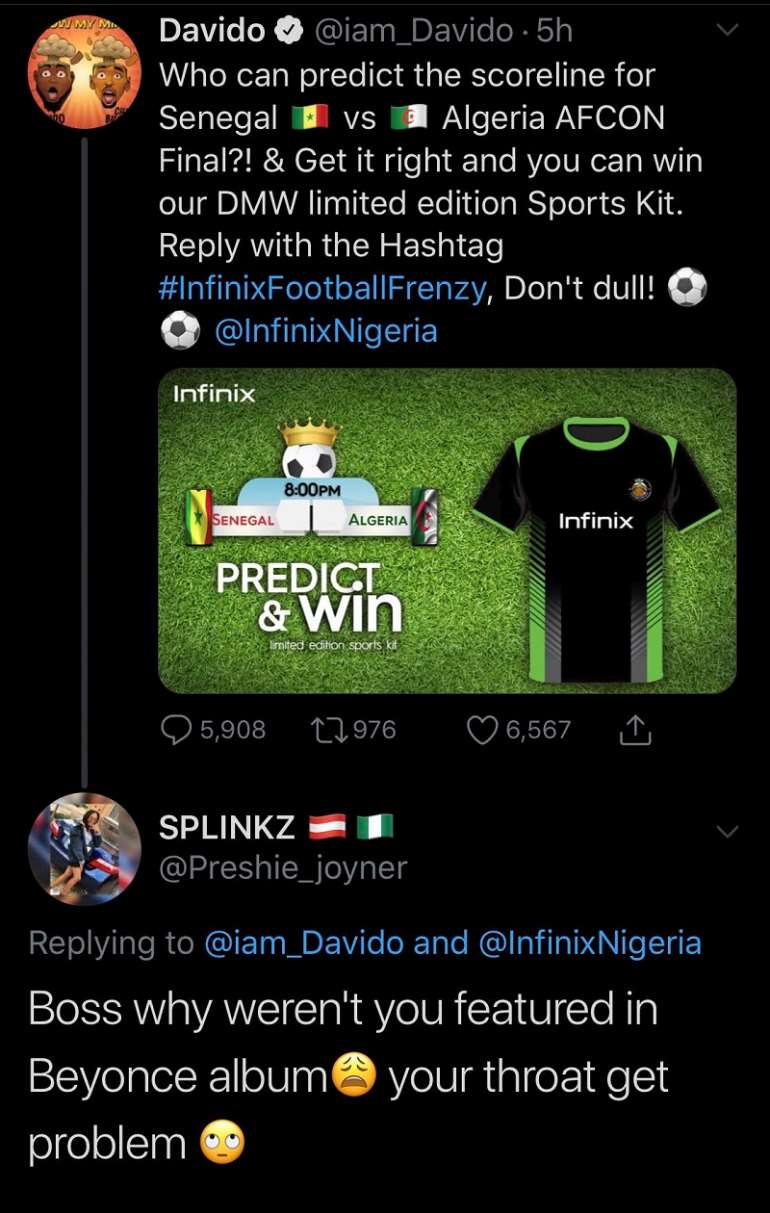 Nigerian Musician, Davido is also not having it easy at all. Fans have been comparing him to Wizkid and trolling him because the latter has been featured on Beyonce’s new album.He tweeted, asking of scoreline for the finals match and the responses are not looking too good. A fan asked, “Boss why weren’t you featured in Beyoncé album? Your throat get problem?”

It is obvious some music fans can’t simply do without trolls and would have a go at musicians when they deem fit.