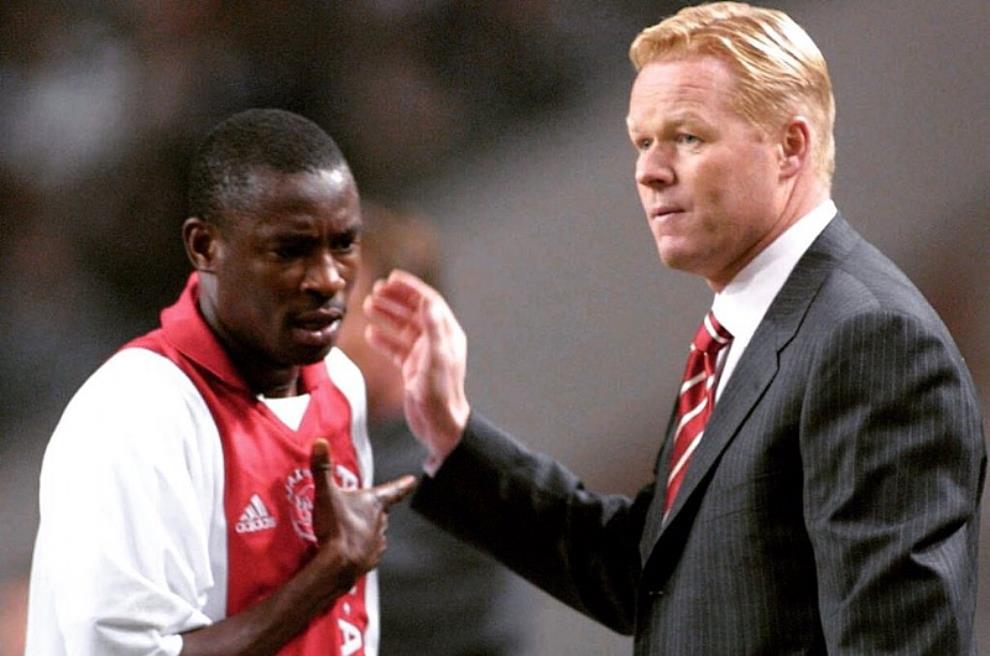 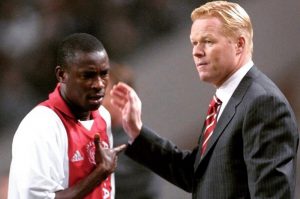 Former Everton manager Ronald Koeman has paid tribute to Abubakari Yakubu after the ex-Ajax star passed away on Tuesday.

Yakubu died in hospital after he was placed on life-support following an illness earlier this week, the Ghanaian FA have announced.

Midfielder Yakubu played under Koeman for three years at Ajax before he left to join Vitesse on a permanent deal in 2005.

Yakubu, who was 35, won two Eredivisie titles with Koeman before leaving on a season-long loan to Vitesse in 2004.

No reason has been given for the death of Abubakar, who won 16 caps for Ghana.

Abubakar started every game as the Black Stars exited in the group stage of the 2006 Africa Cup of Nations and played in the qualifiers as Ghana reached their first World Cup – also in 2006.

However, he was overlooked for the final squad for the tournament in Germany.

At club level, Abubakar – who could also play in defence – left Ghana at the age of 17 to join former European champions Ajax Amsterdam.

In the 2002-03 season, he played five times in the European Champions League as Ajax reached the quarter-finals before bowing out against eventual winners Milan.

After 89 appearances for Ajax, Abubakar joined another Dutch side, Vitesse Arnhem, in 2004, staying with the club for five years.

Abubakar played for Ghana at every level, having represented his nation at Under-17, Under-20 and Under-23 level as well.