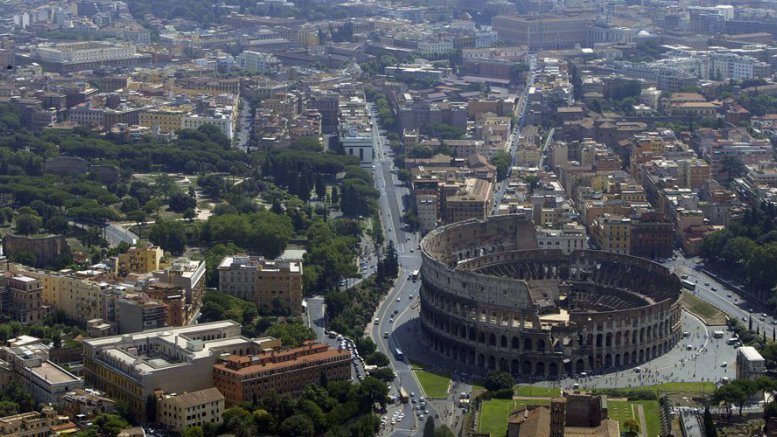 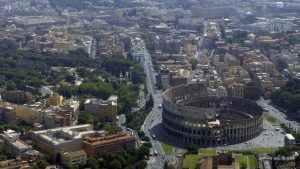 Central Italy was struck with a series of earthquakes, measuring up to magnitude 5.7, with tremors reportedly felt across the regions of Abruzzo, Marche and Lazio – including the city of Rome. The initial quake, measuring 5.4, hit at around 10:25am local time on Wednesday and was recorded 104km (69 miles) northeast of Rome, according to the US Geological Survey. The European-Mediterranean Seismological Centre (EMSC) reports the depth of the quake at 10km. Up to seven

quakes followed, the largest measuring 5.7, hitting 110km northeast of Rome, according to the EMSC. The epicenter is understood to be just 7km from the town of Amatrice, the scene of a devastating 6.1 magnitude earthquake in August 2016, which claimed 297 lives. It’s less than 50km from the city of L’Aquila where more than 300 people were killed by an earthquake in 2009