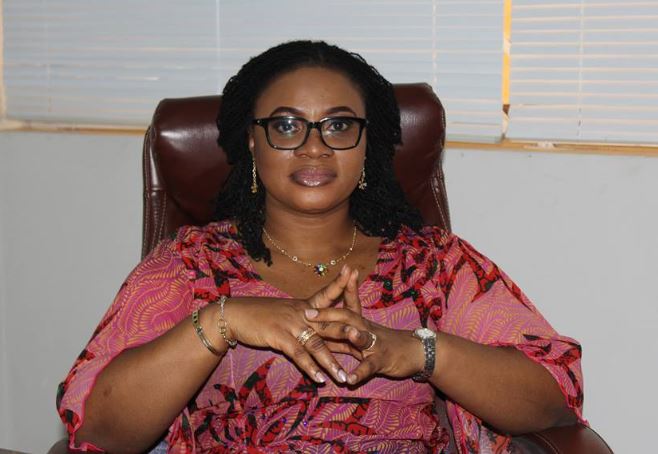 Special voting has taught us some lessons – Charlotte Osei 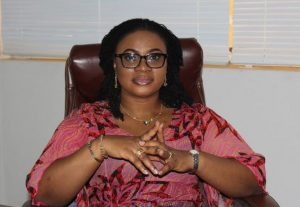 The Electoral Commission (EC) says it is confident that next week Wednesday’s general elections will be one of the best-organized processes in the history of the country.

Briefing Election Observers in Accra Friday,the EC boss Charlotte Osei said the challenges which faced Thursday’s Special Voting exercise for some selected professionals across the country have driven home lessons which would not play out in next week’s polls.

She explained the issue of missing names,which became a predominant challenge during the exercise, was due to a breakdown in communication.

Mrs Osei said the special voters – which include security and media personnel- were under the impression that they would be allowed to vote in constituencies outside the ones they originally registered.

This should have been rectified before exercise, she said, adding the Commission would stamp out the issue from recurring in future elections.
The Commission has set Sunday as another opportunity for special voters who could not cast their ballot at the first instance.

The challenges electorates faced during the Special Voting exercise has raised questions about the preparedness of the Commission to successfully pull off Ghana’s seventh consecutive general elections.

But Charlotte Osei said her team are better placed to hold one of the best polls next week because about 98 percent of all the logistics required to safeguard the credibility of the general elections have been cleared and clarified.

She also said the 27 electoral reforms implemented by the Commission would reduce issues such as the number of spoilt and rejected ballot.

“We’ve done a lot of engagement to find the causes of the rejected ballot and we have put in place measures to reduce the number of spoilt ballots,” she said.

“These include having separate colours for the indelible ink and that of the thumb pad in the polling booth,” she explained.

The EC boss said it is not the responsibility of polling agents to turn away electorates on election day.

She said political party representatives who have issues with a particular electorate have to run them by the presiding officers who would act on them appropriately.