BREAKING NEWS
GMT+2 17:13
Home Showbiz Stomach Djs are the cause of borla music in the industry – Copyright Advocate 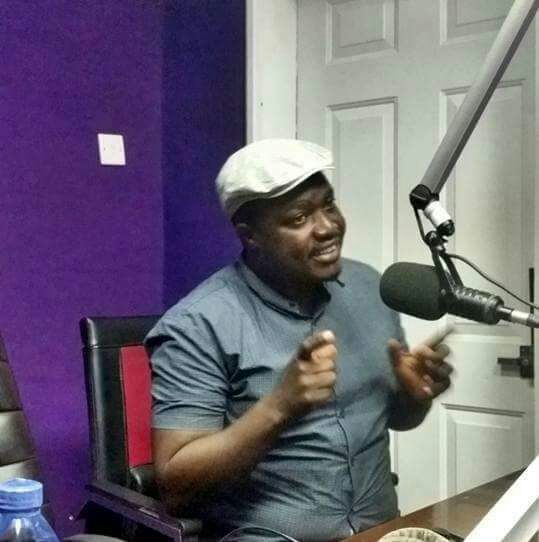 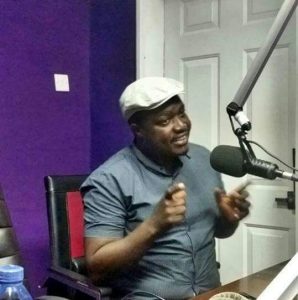 The music industry is getting interesting day in day out with advocates fighting for the best in the industry. Enock Agyepong, a copyright advocate and music publisher has thrown some jabs at Mecury Quaye over payola.

I read an interview yesterday and I was trying to figure out why Mecury will grant such an interview saying he will play only music that comes with PAYOLA so I checked my calender to see if his DJ Awards was around the corner and that maybe he needed some hype but then lets get to the issue.

When you have such Characters in an industry then One should not be shocked when he hears hard working folks like Andy Dosty crying that his colleagues are not playing his songs, maybe he should have checked his own backyard first because when the song is good but does not come with PAYOLA then it wont be played BUT if its a bad song and it comes with PAYOLA then Mecury will play the BORLASONG.

Its either Mecury does not understand the job he does OR he has been intoxicated with PAYOLA so much so that he doesn’t see anything wrong with it.

He as a DJ has no job if the content MUSIC is not created by sensible composers and published by smart publishers.

I have been around long enough to know how Hit songs are created and DJs have little roles to play in fact they only play the songs at parties when the songs have become a Hit already.

Its only in Ghana that DJs espect Artist to come and see them. Which part of this world apart from upside down GH would you see Artist going round seeing DJs. An artist in any serious industry will not have such time to waste cause his job is to create and perform and not to go round respecting or disrespecting DJs.

I have heard him do some useless rap music and I believe he should try playing only those useless songs on his Cruise Control program and see if anyone will listen to his show. He has a request segment, I want him to tell me if anyone has ever requested any of his BorlaRap songs.

I don’t blame him since we have an industry where artist go to beg DJs so if an Ignorant DJ gets running mouth why should I worry.

2017 is a serious year and I believe that if Hitz fm is a serious station then they should be taking punitive actions against Mecury Quaye since their station cant survive without the. content called MUSIC.

Recently in South Africa a DJ got sacked when his station heard he had collected PAYOLA we therefore should not entertain open statements like this from a reputable company like Multimedia.

Let’s learn from best practices and stop this mediocrity.