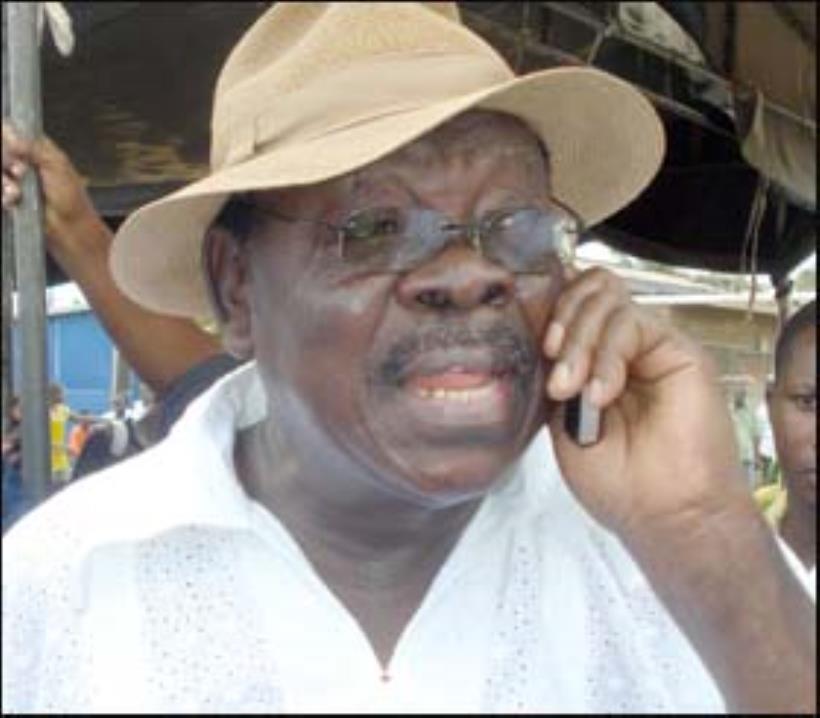 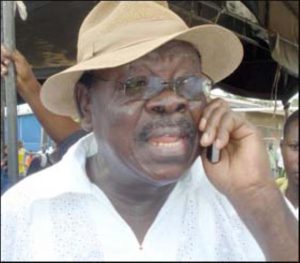 “That is stupid… Tell the man going round saying this thing that he is stupid…foolish. The Hajj Committee is under the office of the President not the Inner Cities and Zongo Development Ministry. How can the Hajj Committee be under the Zongo Development Ministry? Whoever is going round saying this thing is stupid. Tell the person I said he is stupid”

These were the offensive words of yet-to-be inaugurated Chairman of the new Hajj Committee and New Patriotic Party kingpin, Sheikh I C Quaye when The aL-hAJJ sort his views on rumors that the newly created Inner Cities and Zongo Development Ministry will superintend the activities of the Hajj Committee.

Sheikh I C Quaye, a former Greater Accra regional Minister and close associate of President Akufo-Addo, is said to have been given the nod to head a seven-member Committee to manage the organization of the annual holy pilgrimage to Mecca in the Kingdom of Saudi Arabia.

Confirming his new appointment to The aL-hAJJ in the interview, the former Member of Parliament for Ayawaso Central said “we are in charge of Hajj organization…next week (this week) we will address the press on how we are going to go about things.”

Since his appointment, the former Member of Parliament is said to have been finding ways to assert his authority and possibly muscle-out any person likely to pose as threat to his position as head of the Hajj Committee.

Sheikh I.C Quaye is also reported to have been telling close associates that his office “is under the office of the president” and that he will be taking orders from the President and will be reporting directly to him only.

The Inner Cities and Zongo Development Ministry is one of the six new Ministries President Akufo-Addo created to operate under the Office of the President, with all its budgetary allocations coming under the President’s office.

Apparently, Hon Boniface Abubakar Saddique’s statement on Marhaba Fm infuriated Shiekh I C Quaye who had all along believed the Hajj Committee under his aegis is an agency under the office of the President.

To “set the record straight”, Sheikh I C Quaye, a source told this paper, called the Minister-designate soon after his radio interview to warn him to desist from claiming that the Hajj Committee will be under his supervision.

Touting himself as among those who sacrificed to bring the NPP back to power, the new Chairman of the Hajj Committee was alleged to have told Alhaji Boniface that “my Hajj Committee is not and will never be under your supervision…take that from me”

When contacted, Hon Boniface Abubakar Saddique confirmed receiving threats from Sheikh I C Quaye but declined to say anything further.