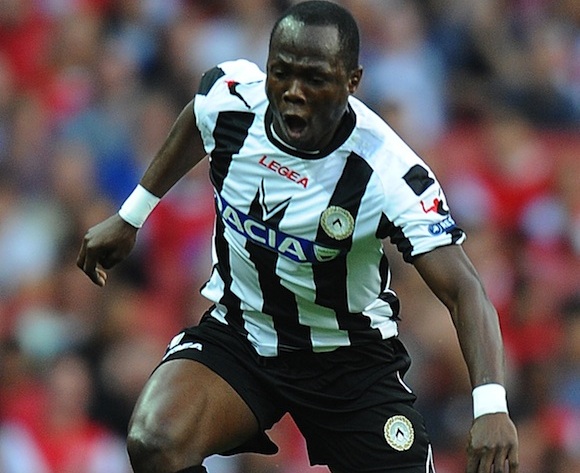 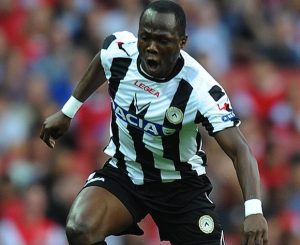 Udinese Coach Luigi Delneri has heaped praises on midfielder Emmanuel Agyemang Badu for his exceptional qualities on the field.

The Ghanaian midfielder was deployed to the right wing in Udinese’s 2-1 defeat to Cagliari in their last League game, a decision which raised questions about the manager’s choice to play the 25-year-old out of position.

Delneri however seemed to be satisfied with the player’s performance at the position.

“He’s a player who fits a lot without the ball, we are working on vertical solutions.”

The Ghanaian international had usually operated in the central midfield role at the Club although he has played at the right midfield for the Black Stars on few occasions.

He could earn a starting place in a similar role when Udinese take on Bologna tonight.