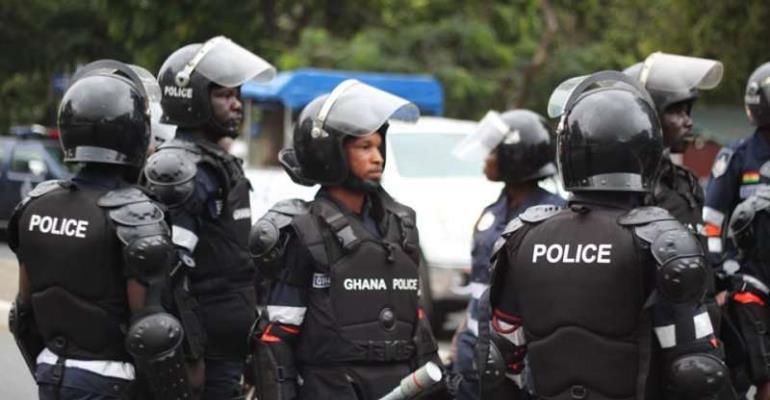 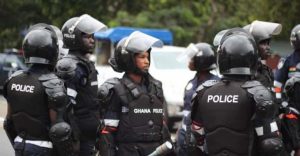 The Upper West Students Union of the University of Education, Kumasi campus has given a stern warning to the security agencies in the Upper West Region over the shooting of a civilian by the police few days ago. The civilian who was allegedly using an unregistered motorbike was shot right on the shoulder arm by a police man.

There was a pandemonium by the residents after hearing the news. Session of the youth demonstrated to register their displeasure.

Speaking at Upper West Students Union hand over ceremony on Sunday 8th April 2017, which was attended by about 500 students, the president of the Union of the UEW-K branch, Mr. Derbie Rapheal admonished the police in the Upper West Region to be professional in their dealings. He warned that if such indiscriminate acts by the police continue, the youth in the Region are going to counter the security. Below is excepts of his speech.

“Mr. Chairman, we also want to use this opportunity to call on leaders to swiftly act on the disturbances in the region caused by the police officers. The indiscriminate shooting and harassment of the people in the region by some of these unprofessional police officers has been on the crescendo in the region. We are speedily loosing trust in the police officers in the region and if critical measures are not put in place, we may be tempted to taking the law into our own hands. The region has gained the notoriety of peace and stability and for that matter we will not sit down and allow some of these self seeking stomach police officers to mar the long lasting peace and unity that we enjoy in the region. It is our plea that the perpetuators of these incongruous acts be made to face the full rigour of the law without any favour. We believe in the saying that the down fall of a man is his inability to remember where he is coming from.”

The program was a colorful event as students portrayed the culture of the Upper West Region in various forms ranging from spoken language, local dances, local food and drinks among others in the garden city.