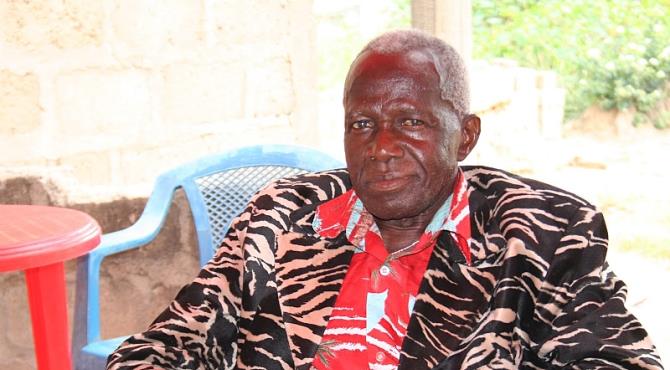 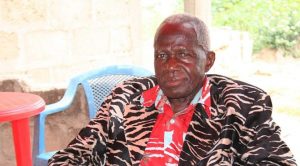 The actor died on Monday morning after years of battle with an undisclosed condition.

Mr Kofi Andoh, the producer of popular local TV series, Efiewura, in which the late Ebenezer Donkor stared for many years confirmed his death in a Facebook post saying “YES IT IS TRUE. AGYA AFARI DIED THIS MORNING , 14th November, 2016. He was found dead this morning after a short illness. May his soul rest in peace”

The late Ebenezer Donkor had until his demised featured in over a hundred movies having been in the movie industry for over two decades.

He has been described my some colleagues as friendly and kindhearted.