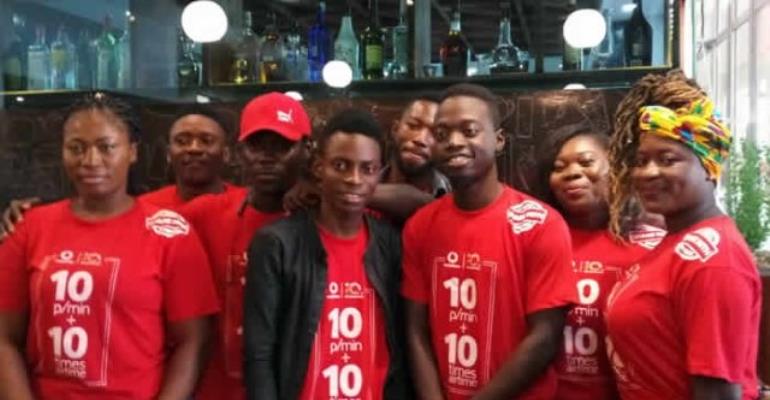 Touted as the most anticipated music reality show in Ghana, this year’s Vodafone Icons seeks to set the stage for contestants selected from extremely competitive auditions to represent and perform in their various localities.

The 11-episode journey witnessed thrilling yet competitive performances from contestants across the country with the final 8 making it to the final stage.

Vodafone Icons ‘Rep Ur Hood’ edition has served Ghanaians with some thrilling moments since auditions. This year’s edition is unique and different from other music reality shows as performances are held outdoor from the start of the competition through to the end.

The winner of this year’s ‘Rep Your Hood ‘edition will be presented with the ultimate prize package of Gh100,000. There would also be consolation prizes for the other finalists.