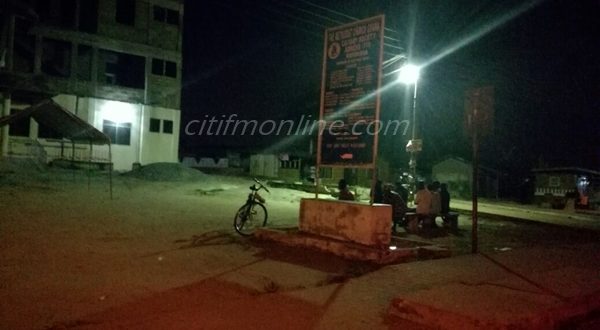 Voters show up at polling centres hours before opening of polls 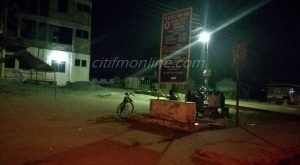 Millions of Ghanaians all over the country will head to the polls this morning, December 7, 2016 to take part in the country’s seventh elections of the fourth republic.

But a number of them decided to get a head start by queuing as early as 11 hours to the opening of polls at 7 am today [Wednesday]. One of the earliest reported queues was at the Freeman Methodist polling center in Suame in the Ashanti Region.

It has three polling stations and the first person arrived at around 8:30pm on Tuesday night.

At Santa Maria in the Anya Sowutuom constituency, some voters were also already at a polling centre at about 9 pm.

At around 10 pm yesterday [Tuesday] some queues were also sighted in Ashiaman and the Adentan constituencies by Citi News.

Okaikwei North constituency, some voters resorted to using stones and gallons to mark their places positions hours to the opening of the polls.

In the Eastern Region, Citi News’ correspondents also noted queues at Koforidua and at Suhum on the dawn of the voting day.

At a Kwadaso constituency polling centre in Kumasi, the first person reported at 12:30, long before the electoral officials who reported at 4:40am today.

These persons, eager to exercise their franchise, are part of the over 15 million registered voters who will be expected to cast their ballots when the polls open at 7am across the country.

Voting will take place in 28, 992 polling stations across the 275 constituencies.