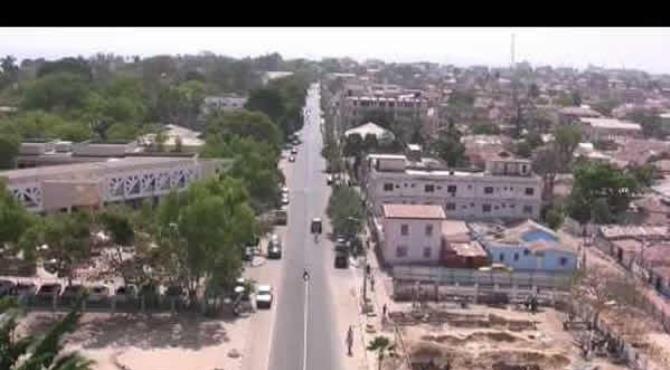 You can hear a pin drop in Gambia’ – Journalist 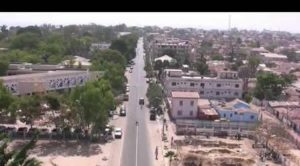 Streets in The Gambia are deserted following reports of an ECOWAS military force ready to forcefully remove President Yaya Jammeh, who has refused to leave office after losing last year’s general elections.

Gambian Journalist, Moudu Lamin told Joy FM, “you could actually hear a pin drop” in the capital Banjul as residents stay locked in doors on the orders of the President-elect Barrow.

In the Islamic state where religion holds strong, residents have nonetheless refused to come out for dawn prayers despite calls from the Mosques, he said.

The reports indicate the ECOWAS troops entered the West African country early Thursday dawn. This was after the failure of Mauritanian President, Mohamed Abdel Aziz, to persuade the besieged leader who has remained defiant despite defeat.

ECOWAS issued an order for military intervention in the small West African country to oust President Jammeh at the stroke of midnight Thursday when his mandate ends. Gambians expect an inauguration on Thursday as prescribed by the constitution but they are uncertain who will be sworn in.

Adama Barrow, backed by the international community insists he will be sworn in, while a Yaya Jammeh-backed parliament has extended his mandate by 90 days. Reporting from The Gambia, Moudu Lamin of West Coast radio described the mood in the country as tense and uncertain.

He said people are unsure whether the troops have entered the country or are on the borders. He said there is no heavy military presence only military checkpoints which have remained since the December 1 general elections.

He said “Gambians want a change of government but they want it done peacefully”. He said in The Gambia even firecrackers are enough to set Gambians on the edge.

The sound of gunshots therefore invoke alot of fear in the country, now a politically volatile territory.