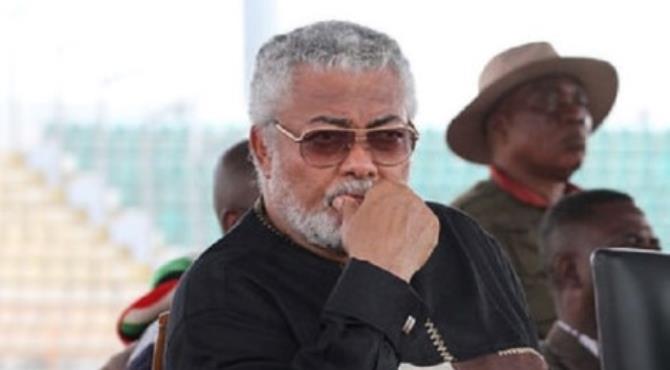 You must fight corruption – Rawlings to Nana Addo 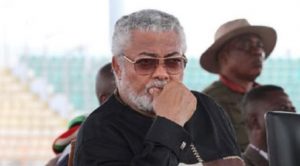 Former President Jerry John Rawlings has admonished Ghana’s president-elect, Nana Akufo-Addo to ensure that he wages war on corruption in the country.

According to him such move comes with the responsibility of occupying the highest position in the land.

“Your victory is a manifestation of the people’s desire for new leadership and comes with enormous responsibilities including a commitment to pursue an anti-corruption drive across-the-board,” Rawlings said in a congratulatory message to Akufo-Addo for emerging victorious in last Wednesday’s polls.

President Mahama however trailed behind with 44.40 percent thus truncating his second term bid.

Mahama’s government has been accused of condoning corrupt acts which critics say has overburdened the public purse.

Rawlings in his messaged further charged Akufo-Addo to tackle the numerous challenges facing Ghana as promised by him during his campaign.

“Ghana faces huge challenges, many of which you promised to tackle during your campaign tours. You have been elected as President because the electorate believes you have the ability to confront these challenges and lead the country with fearlessness, humility and honesty.”

“I commend you for committing to be a leader for all Ghanaians in your acceptance address. The onus is on you to pursue a leadership that unifies the people so members of the losing side have no reason to feel insecure. I wish you the best of luck as you prepare to assume the mantle of leadership. God bless you and our homeland Ghana,” Rawlings added.