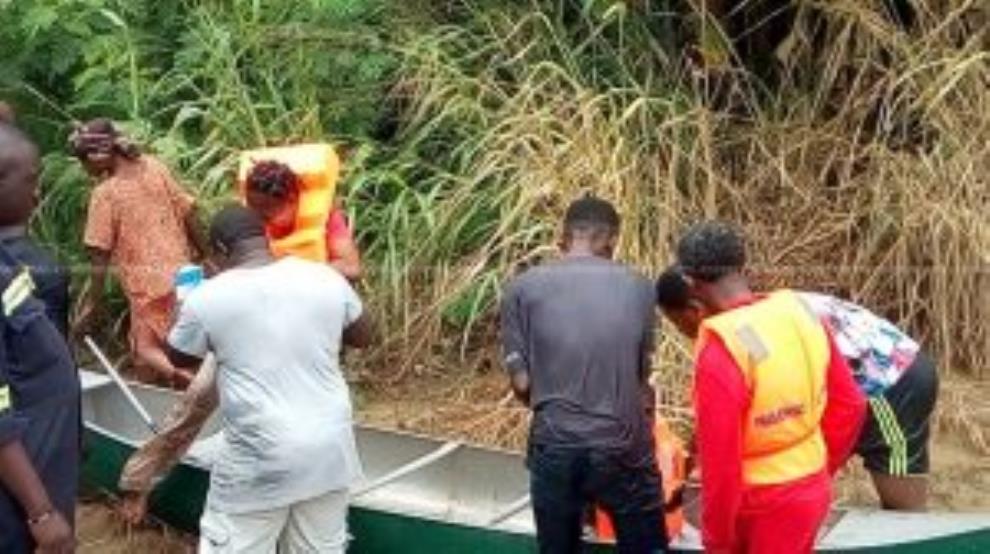 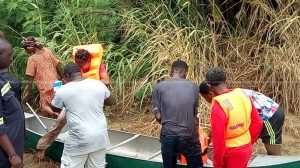 Over 50 residents at Esreso in the Bosomtwi District of the Ashanti Region have been rescued after their homes were submerged.

The victims were trapped in their homes after hours of downpour on Saturday evening. 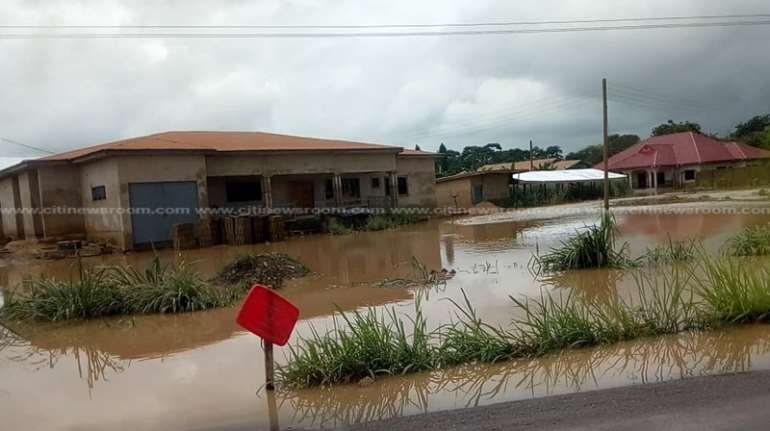 More residents in parts of the Ashanti Region continue to struggle as more homes submerge in a three-day downpour recorded in the region.

The downpour has resulted in the loss of lives and destruction of properties. 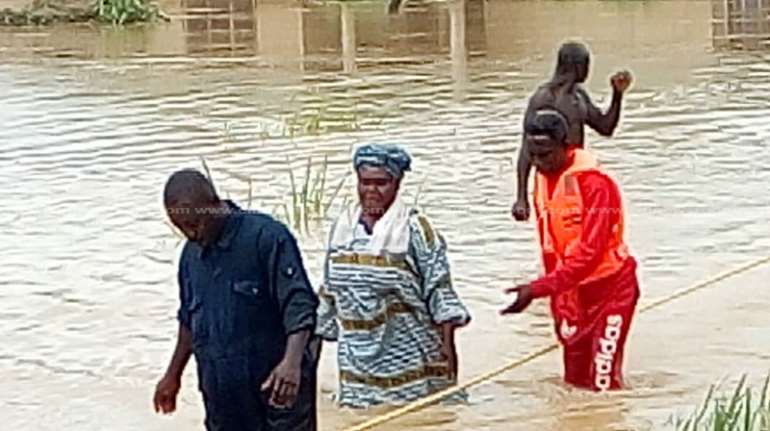 Some communities have also been cut off from the regional capital.

The Oda River has overflown its banks forcing the water to spill into nearby homes. 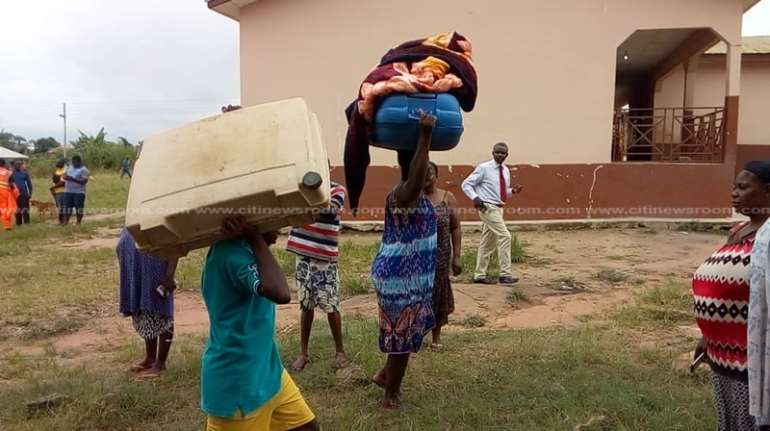 A joint rescue operation by officials of the National Disaster Management Organization and the Ghana National Forest Service was carried out to move victims who were trapped in their homes. 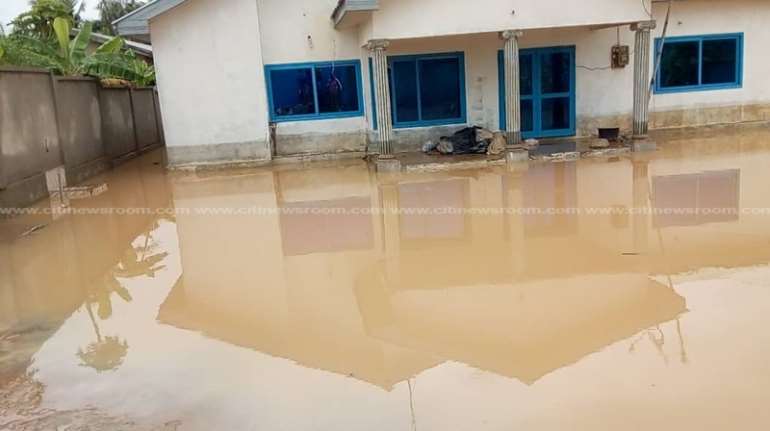 The victims, including children, had most of their properties destroyed by the flood.

At Aprabo and Dompoase, some of the victims had to spend the night in the classrooms of nearby schools. 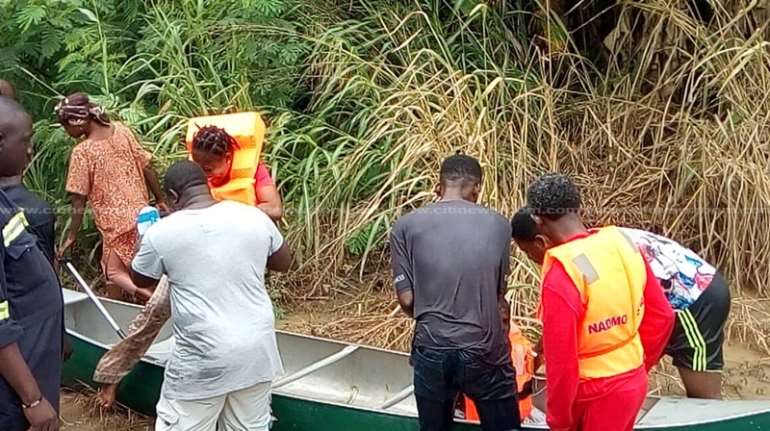 Station Officer one at the Ashanti Regional Fire headquarters, Dominic Kumi, blamed the situation on people siting their structures on waterways.

The Bosomtwi District NADMO Coordinator, Yaw Acheampong Michael, called for laws to stop the erection of structures on waterways.

Meanwhile, NADMO and GNFS officials say they are still monitoring the situation.