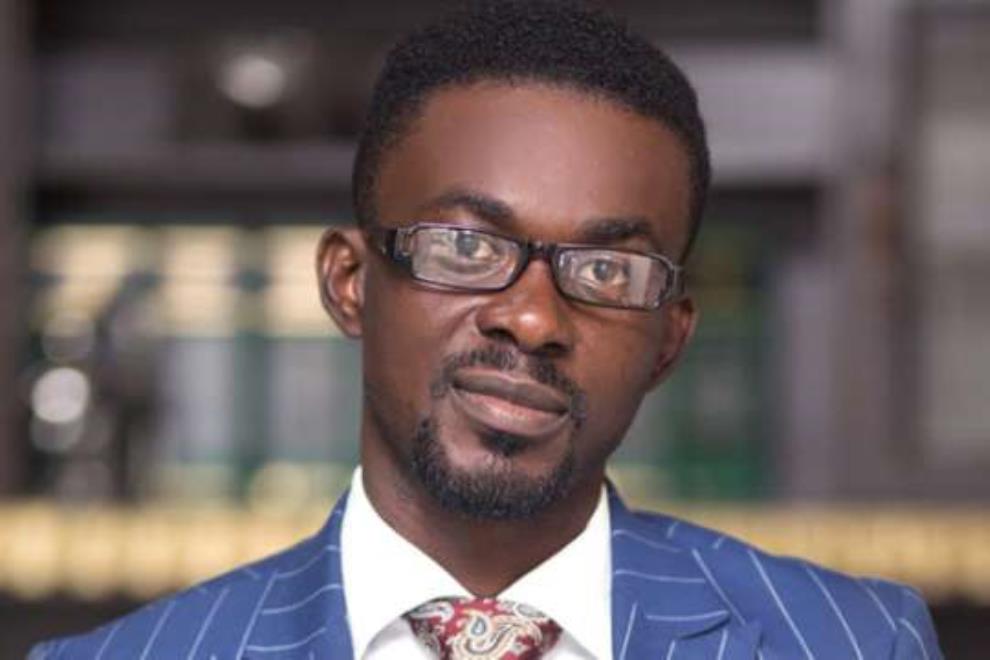 Bulldog Has Not Been Sacked–Zylofon Parries Rumours 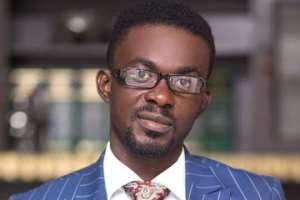 Nana Appiah Mensah, Chief Executive of Zylofon Media, has refuted reports in the media, which suggests that Mr. Lawrence Nana Asiamah Hanson, popularly known as ”Bulldog” has been relieved of his post.

According to reports, there was a possible fall out between Appiah Mensah and ‘Bulldog” who is the Artiste Manager for Zylofon Media outfit, leading to his sack.

However, Nana Mensah in a tweet debunked the reports and clarified that ‘Bulldog” was still holding a position in his organisation.

‘He has neither been fired nor resigned. Support him to succeed.#GhanaShallProsper.’

Bulldog joined the media outfit in 2017 and has been dealing with issues regarding the management of artiste signed under the record label.