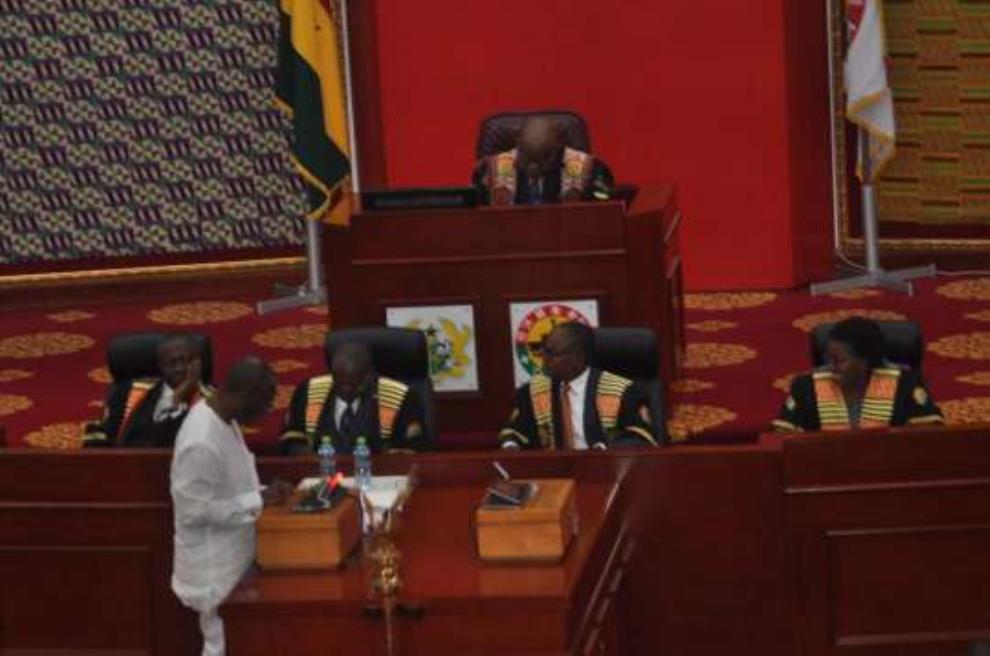 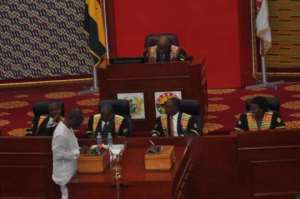 The Government has reiterated its commitment of establishing a National Mortgage and Housing Finance Scheme (NMHFS), as announced in the 2018 Budget and Economic policy.

Mr Ken Ofori-Atta, the Minister for Finance during the 2018 mid- year review said, the scheme would provide cheaper local currency mortgages and residential housing finance across the country as well as promote social equity and stimulate the economy.

He said the pilot phase of the Scheme would start in August 2018, this year to pave way for a scale up in the 2019 Budget to affirm a stronger social contract between the citizens and the government.

He added that stronger social contract with the citizenry would be in terms of house ownership, building new communities across the country, stimulating the economy and further deepening the financial market.

He said to implement this initiative; government had set up a management board to work with some banks and pension fund managers to understand the constraints of effective delivery of mortgages with the view to supporting private real estate developers with long-term loans, to make the cost of housing delivery relatively cheaper.

Mr. Ofori-Atta added that the Board was also tasked to identify why various housing initiatives, including affordable and social housing projects, had failed to achieve scale and sustainability and to address them in the new scheme.

‘It has been observed that to effectively support housing delivery, we must address both the demand and supply side of the housing market, and develop a scheme that creates an effective ecosystem for home buyers, developers and financial institutions,’ he said

The sector Minister said the focus would be to develop the local currency and housing finance market by establishing a NMHFS that would work with banks to provide cheaper local currency mortgages and construction finance.

According to the Minister, the Scheme would allow Ghanaian banks to partner various stakeholders interested in housing delivery to build communities, while at the same time, ensuring that there was effective demand for these houses.

He said to make the scheme more sustainable, government had planned to learn from the Singaporean housing market experience.

On affordable homes, he stated that, ‘the real estate sector had experienced overall growth but access to affordable housing remains a challenge to many of our citizens. The country currently has a housing deficit, with some estimates putting it in excess of two million units.’

He said that industry stakeholders had identified access to unencumbered land, infrastructure, construction and mortgage finance as the key challenges to address in order to accelerate the delivery of affordable housing units for the population.

Mr. Ofori-Atta added that the Akufo-Addo led administration was determined to effectively address the challenges through aggressive collaboration with real estate developers.

The sector Minister said that ‘the government will initiate the legislative processes towards the establishment of the Ghana Housing Authority to spearhead implementation of the National Housing Policy, especially with respect to affordable housing.’

The Authority would also serve as the regulatory body for the housing industry to ensure conformity with housing standards, he added.

According to him, the government would roll out a rent-a-bed scheme for the socially marginalised manual workers, mostly female porters, in urban centres.

The proposed intervention is to provide the female porters with hostel facilities close to where they work, adding that, ‘this secure environment will also give them the peace of mind to plan and work towards moving up the economic ladder, in the last quarter of the year’.

Mr Ofori-Atta assured Ghanaians that, the government would also embark on an accelerated affordable housing scheme through the development of 600 acres of serviced plots near Dawa (63 kilometers from Accra) in the Greater Accra Region in partnership with real estate developers on a pilot basis, and replicate similar schemes in all regions.

This project, he said, would strategically be located to fit into government’s plan to develop new settlements along the new road and rail transport corridors to facilitate easy access into major cities.