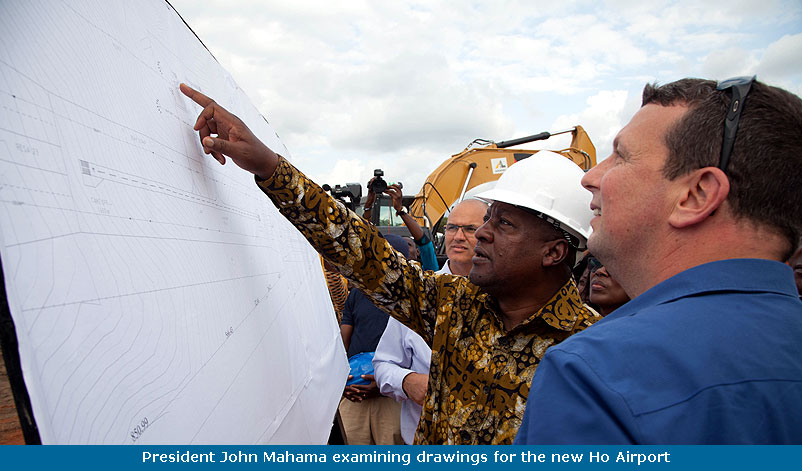 Mahama to cut sod for phase 2 of Ho Airport today 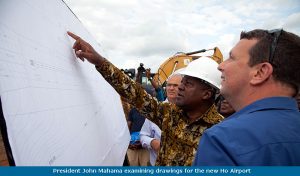 President John Dramani Mahama will today, December 2 cut sod for the commencement of the phase two of the Ho Airport project.

The president in September 2014 broke the ground for the 25-million-dollar Ho aerodrome project funded by the Ghana Airport Company Limited (GACL).

The project is being executed by Amandi Holding Limited.

Meanwhile, the President will later inaugurate the Volo community Day SHS in North Tongu and also address Chiefs and the people of South Tongu in the Volta region.

He’s expected to round up the day’s activities with rally at Ashaiman in Accra.