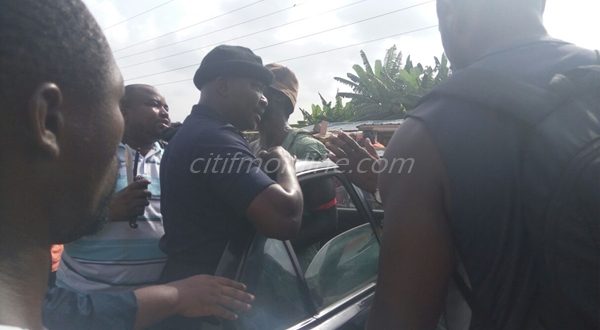 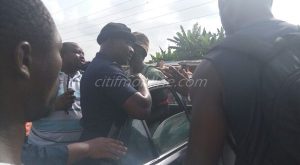 A man has been arrested at a Gerado Church polling centre in the Ayawaso Central Constituency for wielding a knife.

Citi News’ Pearl Akanya Ofori reported that the man, yet to be identified, threatened to attack some of the voters present.

No motive is yet known for the man’s actions.

He has since been taken to the Kotobabi police station after being roughed up by some of the police officers that disarmed him.