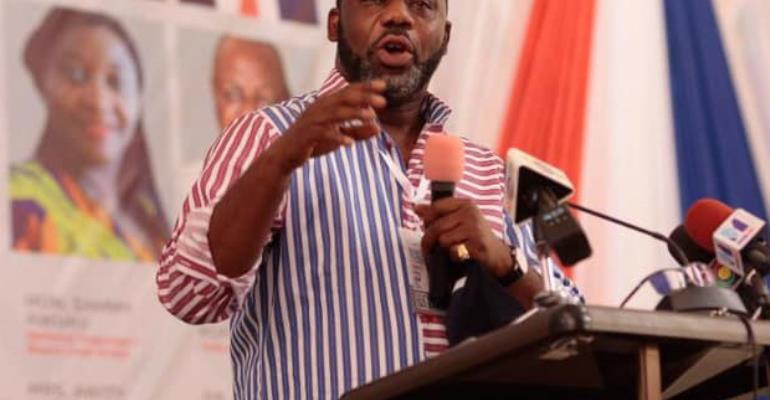 NAPO Challenges Naana Jane To A Debate On Achievements In Education 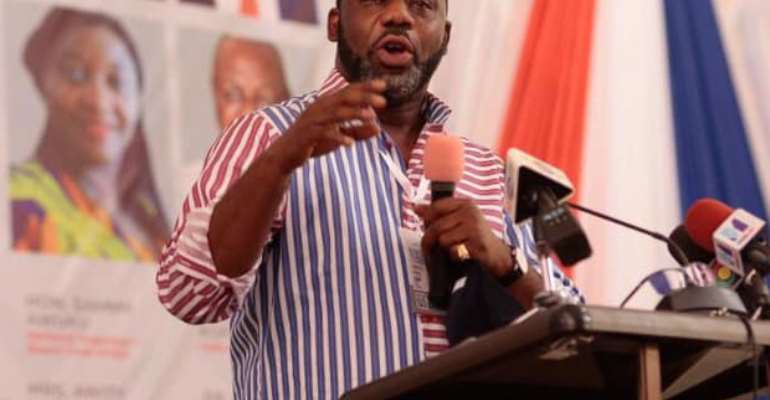 According to him, the current New Patriotic Party (NPP) government led by President Nana Akufo-Addo has achieved more in three and half years than the erstwhile NDC government did in eight years under President Mills and Mahama.

He said although he was not a teacher or an educationist like Prof. Opoku Agyeman, his management of the Education Ministry has done a lot for teachers than the professor did during her four-year management of the same Ministry.

Dr. Prempeh who was speaking at the NPP Teachers’ Network Conference in Ho recently said the Literature Professor who could be classified as a teacher worsened the plight of her fellow teachers instead of making them better.

“I am a Doctor and not a teacher. In three and half years, we have done a lot for teachers… I wish I get the opportunity to sit with the Professor who held the office I am holding, so we count one by one what has been achieved,” he challenged.

He said the good achievements in the education sector and the improvement of the lives of teachers who are the largest labour group on the government’s payroll, is the reason there have been “No teacher demonstration or strike for four years. It is not for nothing.”

The Medical Doctor turned Politician who is popularly called ‘Napo’ said the government’s commitment to the development and welfare of teachers is what culminated in the signing of the collective bargaining agreement between teacher unions and its stakeholders.

He said the agreement will not only provide decent conditions of service for teachers but also is the blueprint for rewarding teachers here on earth before heaven. To this end, he urged teachers to familiarise themselves with the document to know their rights and responsibilities as well as benefits and reliefs.

The Manhyia South Member of Parliament (MP) mentioned some of the progressive initiatives to improve the lot of teachers as follows; restoration of teacher trainee allowance, connecting 37 out of 46 Colleges of Education and 600 Senior High Schools to the internet. District and Regional Education offices have also been connected to the internet.

Apart from that teacher absenteeism which was found to be mostly connected to further studies has reduced drastically with the new regime to facilitate such further studies. Turning the training colleges to degree awarding institutions through affiliation with public universities is also to reduce teacher absenteeism, improve salaries of teachers and facilitate the professionalization of teachers to meet global standards.

To clear the back lock of teachers awaiting employment about 24,000 out of 93,000 teachers have been employed by the government with additional 6,500 teachers receiving financial clearance to be employed.

Another 16,500 who have completed their national service and passed their licensure exams are due to receive automatic employment.

Dr. Prempeh noted that the list of achievement was endless and it is for this reason that the opposition which achieved little after eight years’ rule is making so many outrageous promises, but teachers know who cares for them best.

He challenged the NDC to tell the world what they did to improve the lot of teachers and stop deceiving them. 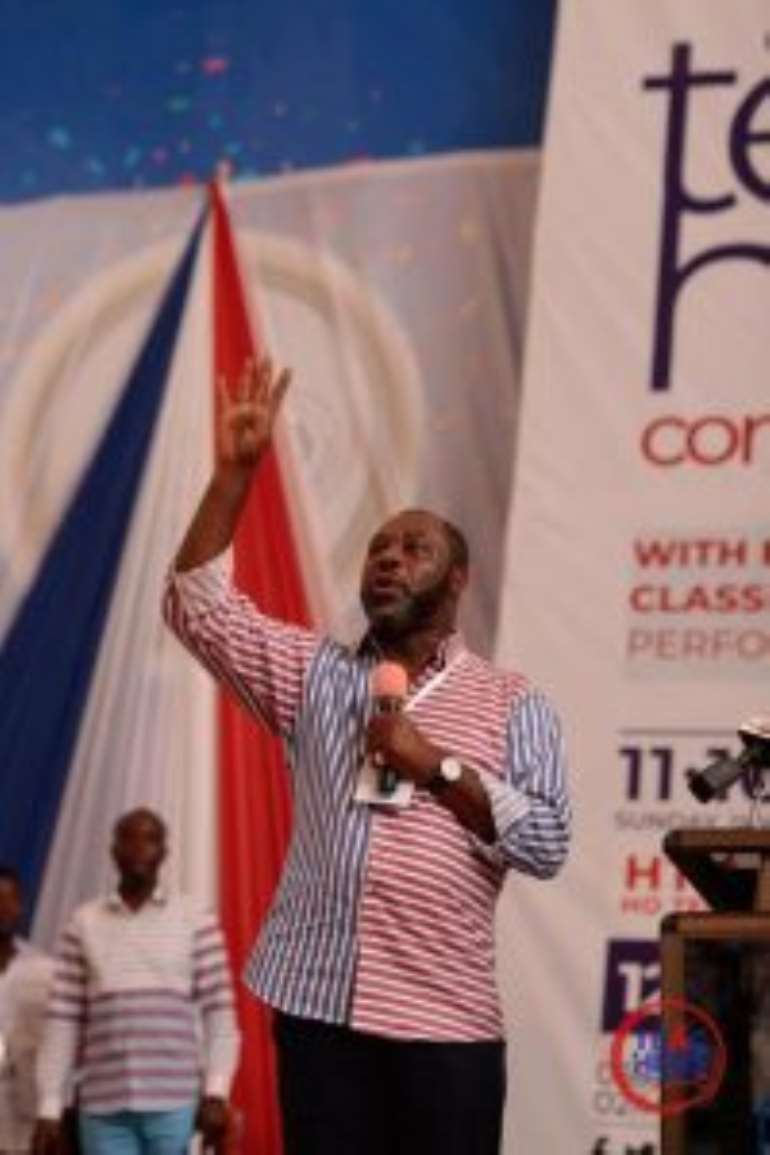 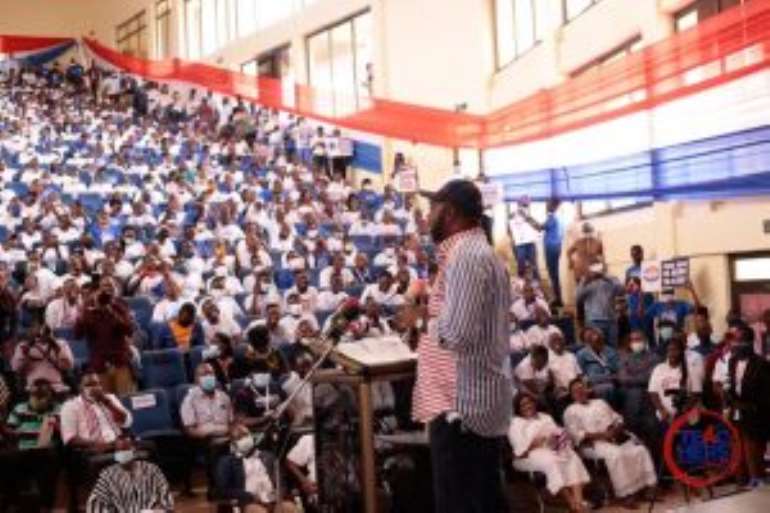