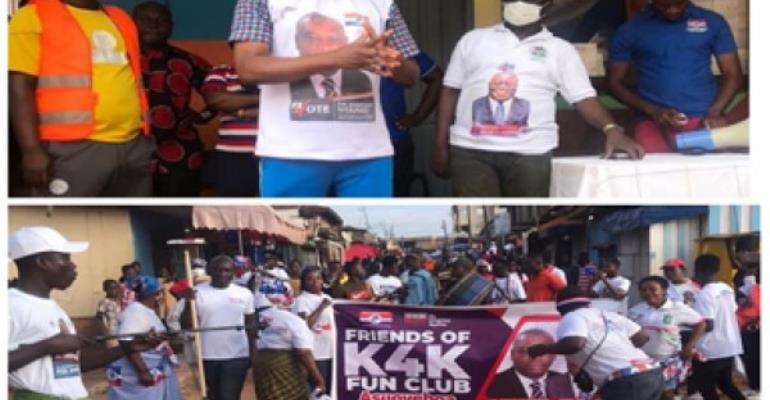 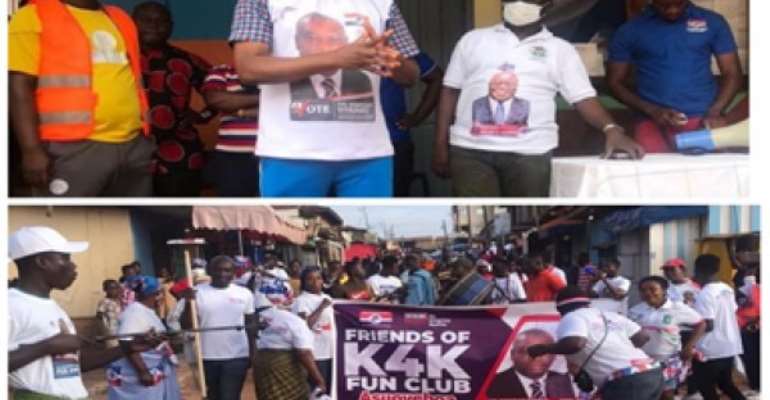 Mr Richard Agyenim Boateng, the Municipal Chief Executive (MCE) for Kwadaso, has cautioned supporters of the ruling New Patriotic Party (NPP) against acts that could bring divisions in the run-up to the December elections.

He said party supporters and sympathizers should focus on actions that would foster unity, cohesion and strengthen the party to win the elections to continue with the country’s transformation agenda.

Mr Agyenim Boateng made the call during a clean-up exercise organized by the Asuoyeboa branch of the Dr Kingsley Nyarko Fan Club, at Asuoyeboa.

The exercise was to promote the habit of keeping the environment clean, showcase the parliamentary candidate, Dr Kingsley Nyarko and also sensitise the people of Asuoyeboa about the unsurpassed achievements of Nana Addo Dankwa Akufo-Addo, in his first term of office as the President of Ghana.

He called on the people to unite and work together to ensure a resounding victory for the parliamentary candidate and the President.

Dr Kingsley Nyarko, on his part, reiterated the unprecedented achievements of President Akufo-Addo and the NPP government.

He said Ghanaians needed the President for the second term to continue the country’s transformation agenda and the various social intervention programmes aimed at improving the living conditions of the people.

Dr Nyarko was not happy with the deplorable nature of the Asuoyeboa market and inner roads and gave an assurance that work on those projects would start soon to give a facelift to the community.

He urged the party supporters to continue to work hard to attain the 95 per cent votes targeted for the December 7 elections.