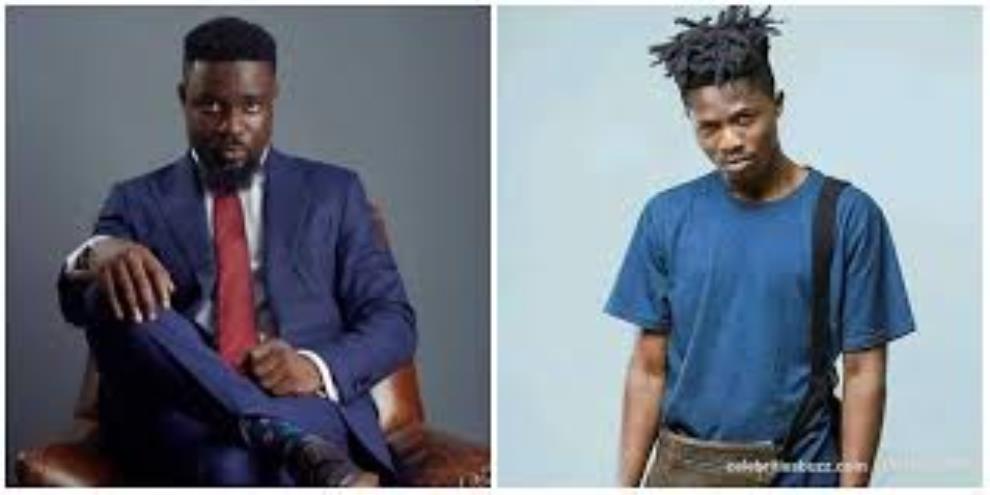 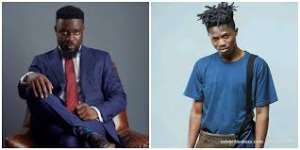 According to Kwesi Arthur in the said interview with TV3’s NewDay crew on July 4, 2018, rapper Sarkodie’s consistency in the showbiz industry beats his imagination, therefore, he’s looking forward to working his a$$ out in order to achieve similar feat someday.

Now, Sarkodie has finally responded to the heart desire of the budding rapper in an encouraging way to the satisfaction of the ‘Grind Day’ crooner. The SarkCess Music CEO, Sarkodie in reply via twitter said: “And so shall it be”.

As a reminder, Kwesi Arthur was nominated in the Viewer’s Choice category at the just ended Black Entertainment Awards (BET). Unfortunately, he lost the category to South African SJava, however, Kwesi keeps winning in the music game regardless.