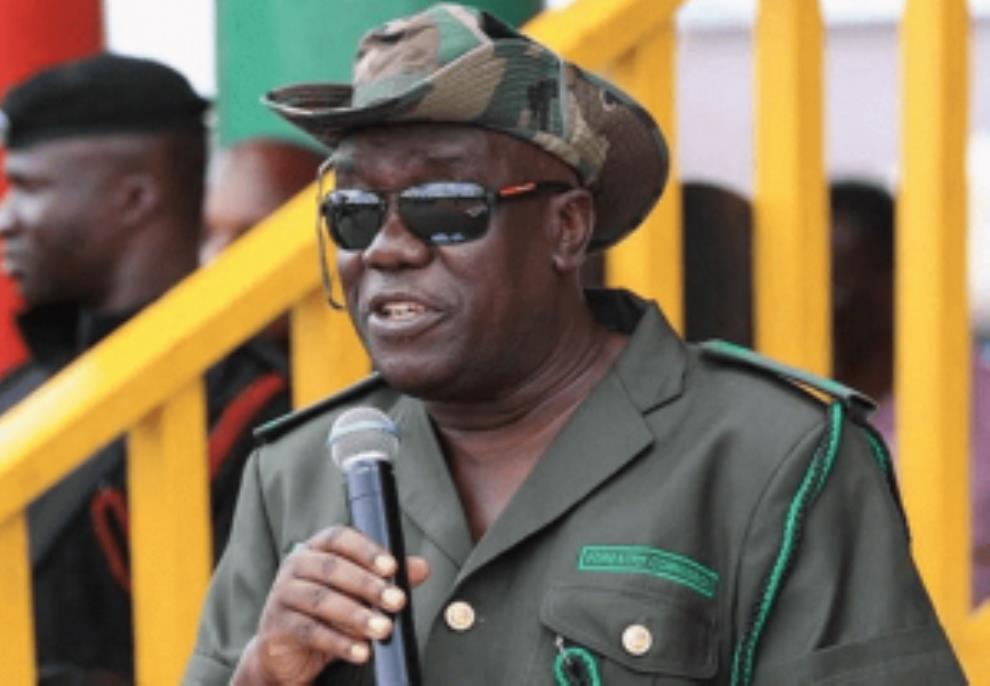 Sir John, 7 Other CEOs Asked to Retire by March 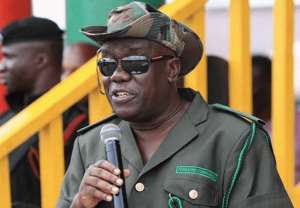 Some 8 Chief Executive Officers (CEOs) heading some government institutions have been ordered to go on retirement by March 2019.

Citi News‘ sources say the eight CEOs have long passed the mandatory retirement age of 60 hence the directive for them to hand over to their deputies in the meantime.

The Public Service Act mandates public officers to retire from public service after attaining the age of 60.

The Act, however, allows for an extension of about five years if the President so wishes.

The eight, which includes the CEO of the Forestry Commission, Kwadwo Owusu Afriyie, popularly called Sir John, 65 years, are set to be replaced in the coming months, according to Citi News sources.

The rest of the affected CEOs include: