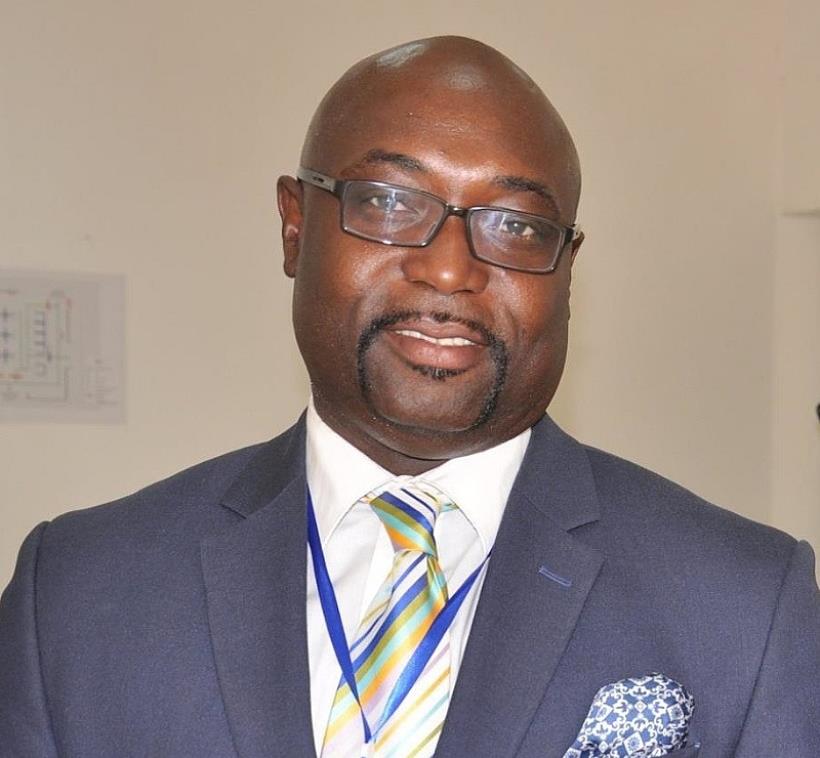 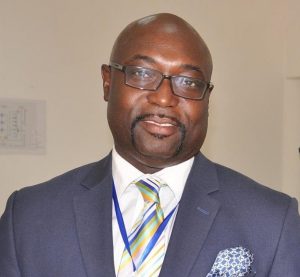 Research and education think tank, Africa Centre for International Law and Accountability (ACILA), has said that Vote Match, an interactive medium for facilitating voter education and engendering accountability of duty bearers, will hold whoever wins the December 7 presidential election to the promises that were made during the electioneering campaign.

Executive Director of ACILA, Mr. William Nyarko, disclosed this at the launching of Vote Match Ghana in Accra on Tuesday.

He explained that the accountability component of Vote Match tracks the manifesto/campaign promises of the candidate after the candidate wins the election and takes office, adding that the public will be invited to take periodic surveys to assess the performance of the president.

“ACILA will analyze and release the results in the form of a “Job Approval/Disapproval” rating”, he said.

Explaining the Vote Match concept, Mr. Nyarko, who is also the Project Manager of Vote Match Ghana, said that Vote Match has a quiz component, which tests a likely voter’s political preference in a few statements, adding that the questions on the quiz are based on the manifestos/campaign promises of the presidential candidates/political parties.

In a keynote speech to launch Vote Match, Justice Emile Short, a former Commissioner of the Commission on Human Rights and Administrative Justice (CHRAJ), noted that the accountability component of Vote Match makes Vote Match quite unique, adding that for the first time in Ghana’s democratic governance, there will be periodic assessment of the performance of the candidate who wins the presidential election.

“I, like, many of you look forward to a “Job Approval” rating where the public provides feedback to the president about whether they approve or disapprove of the president’s job for corrective action to be taken. Candidates can and do make promises, but the missing link has always been ensuring that candidates are held accountable to their promises”, Justice Short added.

In a message, Dr. Jennifer Hasty of the University of Pennsylvania, USA, congratulated ACILA for developing and designing Vote Match, an innovative online tool, to promote awareness of the issues facing Ghanaians and help likely voters make an issues-based choice among presidential candidates.

Dr. Hasty, who is also a Fulbright Specialist and who recently assisted ACILA on the Vote Match project when she was in Ghana, added that Vote Match is also a tool of record and accountability.

“When voters choose their candidates according to policies that are spelled-out publically (and available online), then candidates know that voters support those policies and they must follow through on them”, she added.

Mr. Emmanuel Korsi Senyo, lead technical consultant of the Vote Match Ghana project explained the technical components of the project, including algorithm and coding, ensure that the quiz component works to deliver a result to a person to takes the quiz regardless of the choices the quiz taker makes.

The Vote Match initiative was based on an earlier survey conducted by ACILA on the issues affecting the electorate in December 7 presidential election of Ghana. The survey results showed that the top three issues on the needs of the majority of the respondents were jobs, cost of living, and corruption.

According to ACILA, some of the outcomes of the deployment of the Vote Match include empowering likely voters with information about the policies of the presidential candidates to enable them to distinguish between the policies for informed decision-making; an electioneering campaign based on issues and the proffering of alternative solutions, and an informed electorate that holds the duty bearer accountable to the policies the duty bearer proffered during the electioneering campaign.