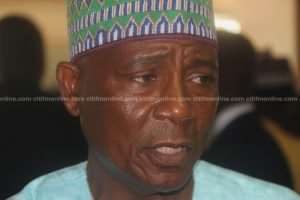 Minister for Inner Cities and Zongo Development, Alhaji Abubakar Saddique Boniface, has said the entire Zongo community in the Ashanti Regional capital, Kumasi and the bereaved families are ready to cooperate with an independent committee tasked to investigate the killing of some seven young men by police.

The Minister said the independent committee whose composition is yet to be announced would not include any person within the Ghana Police Service.

He said, he has held separate meetings with the leadership of the Zongo Community , the Regional Security Council, the bereaved families and the youth as part of measures to restore peace and order at Asawase and the entire Asokore Mampong Municipality. 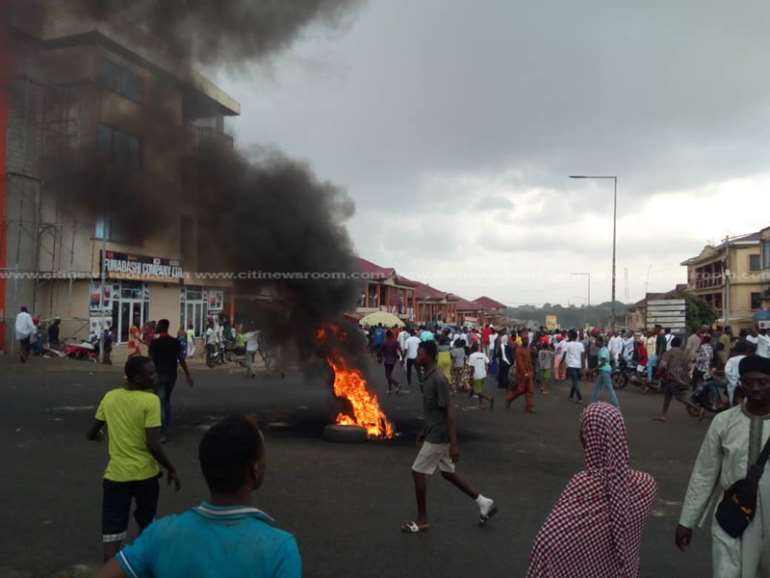 Some youth in the Asawase constituency earlier this week staged violent protests in reaction to the killing of seven young men in the area by the police.

According to them, the young men were not armed robbers as the police claimed in its report.

The Police announced on Tuesday that seven out of the eight suspected robbers, whose attack reportedly led to the death of a Police Officer with the SWAT unit of the Ashanti Regional Police Command, had been gunned down after a gun battle.

But families of some of the deceased persons have disputed the claims of the police.

The families have suggested that the police wrongfully killed their “innocent” relatives who they say are not robbers as claimed by the police.

“I started moving from one family to the other of the bereaved families. Fortunately every family I went to, I submitted and rendered an apology of what happened, also delivered the message from His Excellency the Vice President and by the time I ended my submissions, everybody was satisfied and looked relaxed, because I have assured them of an independent investigation. What happened really needs an investigation. And so they were well assured, they were prepared to give us their ultimate support and corporation to ensure that the exercise is well carried,” Alhaji Boniface indicated.

“The bereaved families and the Zongo Community have been assured that, an independent committee of inquiry will be set up. This will be made composing five people and hopefully by Monday, the names will be announced to the nation. However, I believe this independent committee will be without the police, because of the police involvement in the whole matter”, he assured.

He disclosed that members of the committee will include; a renowned Muslim cleric, clergy from the Christian community, an independent investigator, a conflict resolution expert and one other person.

He has also called on residents to avoid making derogatory remarks and allow the systems to work for peace to prevail in the matter.

“This thing that happened must be devoid of politics. We should take politics out of this”, he urged.

The Minster reiterated Government’s commitment to ensuring a lasting solution to the matter.

He called on the entire Zongo Community to be patient since the Islamic religion itself stands for peace.