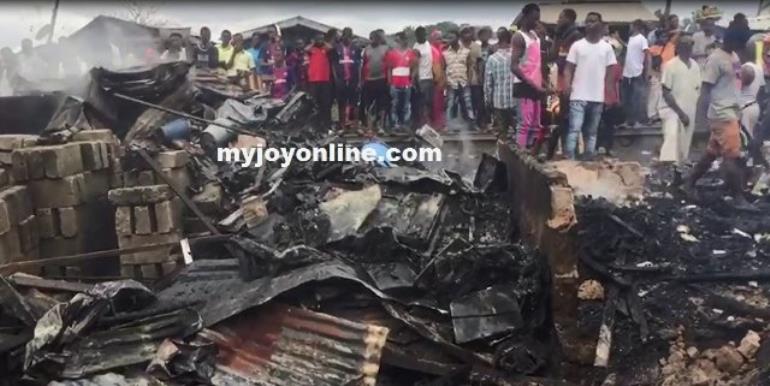 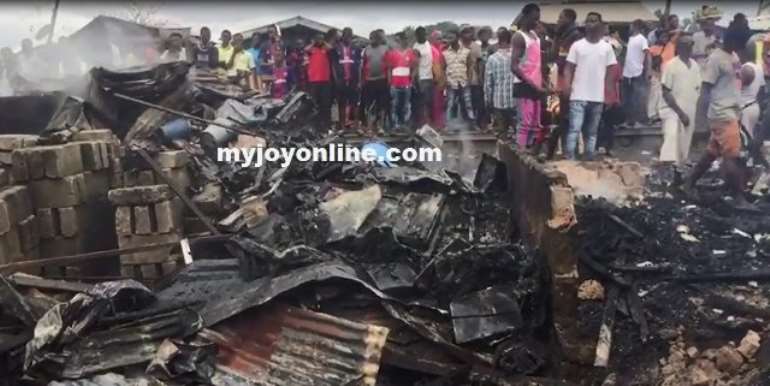 Scrap dealers and some other people claiming to be indigenes of Aboabo were involved in a violent clash over the rightful owner of the property.

Police say, two unidentified men, who sustained gunshot and machete wounds as a result of the clash lost their lives.

Over 100 persons were initially rounded up for questioning but the figure has risen to 120.

It also wants the Ashanti Regional Security Council to summon Asemhene and management of Ghana Railway Company to clear the air on who owns the disputed land.

At an emergency meeting on Friday, MUSEC Chairman, Alidu Seidu called for calm between the feuding factions as KMA seeks REGSEC’s support to resolve the issue with increased police-military patrols.