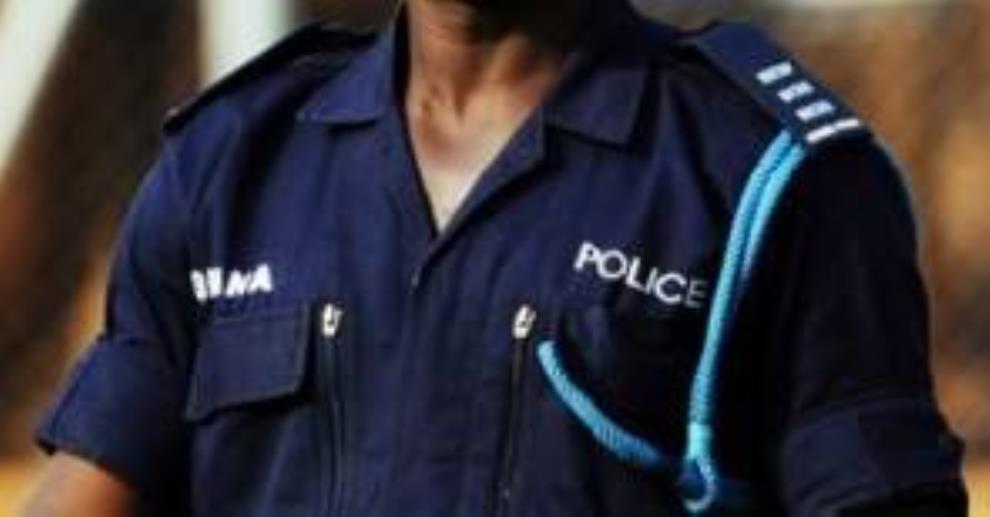 About 15,000 Community Policing Assistants To Be Recruited 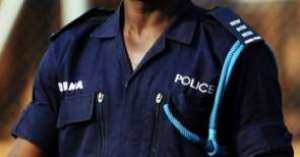 The youth who would be employed would be from the communities and focus would be on those who are familiar with their communities and could help the police in gathering intelligence to help reduce crime in the country.

This was disclosed by the Director of the National Police Patrol Department (NPD), Commissioner of Police (COP) Akuribah Yaagy at a meeting with police personnel at Koforidua.

He said the new policing concept would bring about development because once the communities were safe the President’s vision of one village one dam, planting for food and jobs and one district one factory policies would be successful.

He said it is only when the communities are safe that investors would be motivated to invest in the country.