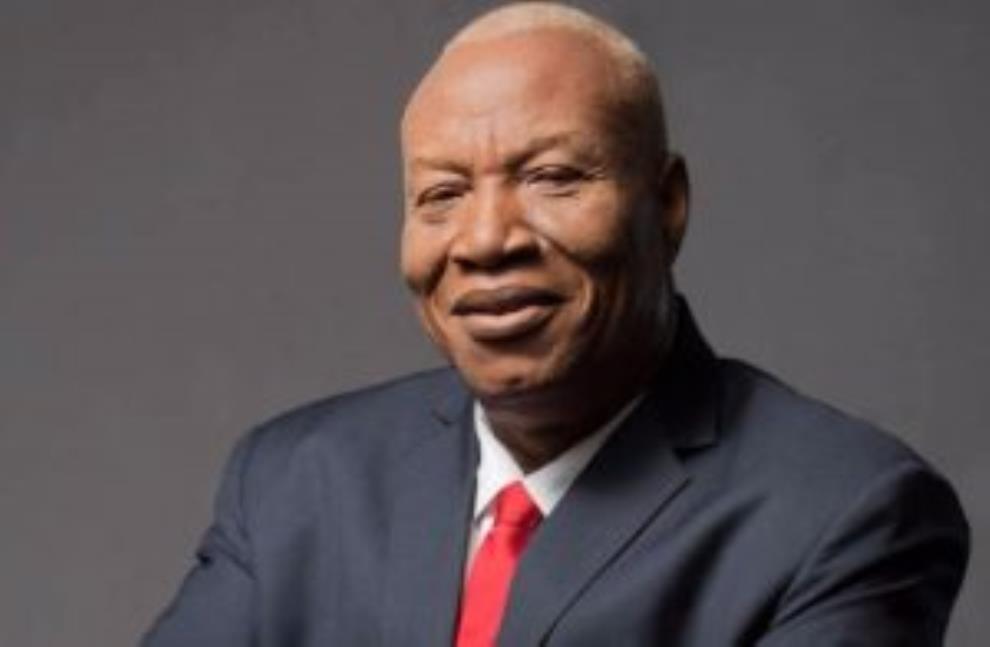 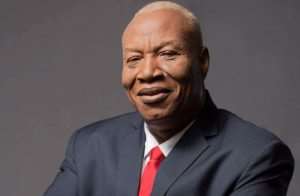 A former Deputy Speaker of Parliament, Ken Dzirasah has said the former North Tongu Member of Parliament, Prof. Joshua Alabi is the best candidate to represent the National Democratic Congress (NDC) in the 2020 elections.

According to the party elder, his decision to support Joshua Alabi was informed by the potential difficulty the NDC would have in marketing the former President JohnMahama who the 2016 elections to Ghanaian voters.

Ken Dzirasah together with NDC stalwart, Ambassador Philip Gbeho have jointly thrown their weight behind the candidature of Prof Alabi.

Speaking to Citi News, the Former North Tongu MP said Prof Alabi is the fresh face the NDC needs to wrest power from the NPP.

“I want to say that after several reflections on the way forward for the National Democratic Congress (NDC), myself and my good brother Ambassador Philip Gbeho conducted few investigations and came to the conclusion that the most marketable personality that could carry us into the year 2020, as a Flagbearer is Prof. Joshua Alabi.

“We have found he has all it takes, his achievements, his attitude towards the party, and a host of other things.Another fact of the issue is we need to market someone that can lead the party for 8 years so we came to that conclusion.”

Meanwhile, Team Alabi has welcomed the endorsement from the two party stalwarts.

Speaking to Citi News a member of the team, Nii Amasah Namoale said: “We are very happy and we have to thank these two members of the NDC. Everybody should rally behind Prof. Joshua Alabi.”

About five members of the NDC have so far declared their intention to contest as flagbearers of the party ahead of the 2020 polls.

94 MPs endorse Mahama – Nii Lante
A few days ago, it emerged that some 94 Members of Parliament had endorsed former President Mahama as its Flagbearer for the 2020 polls.

Former NDC Member of Parliament and supporter of Joshua Alabi, Nii Amasah Namoale, subsequently called into question the supposed endorsement, insisting the supposed list must be made public.

NDC to elect Flagbearer on December 7
The NDC has slated December 7, 2018, for the election of its flagbearer for the 2020 presidential election.

Addressing the press at the party’s headquarters in Accra today [Thursday], General Secretary, Johnson Asiedu Nketia, said the date is in line with what their constitution proposes.