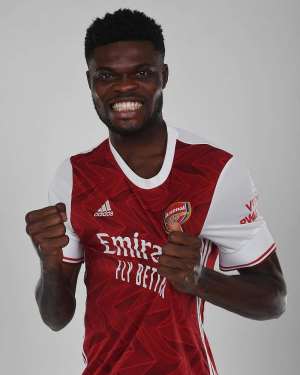 The Ghana international joined the Gunners on transfer deadline day from Atletico Madrid.

The midfielder has signed a five-year contract with the 14 times FA Cup Champions.

Partey could not join his new teammates as he immediately travelled to Turkey to play in Ghana’s two international friendlies against Mali and Qatar.

During his time with the Black Stars, he provided two assists as Ghana thumped the Asian champions 5-1.

Due to the international break, the Gunners could not announce the signing of Partey with official pictures but rather put up a brief video of him.

Partey is expected to play a huge role this season for Arsenal.

He has been handed #18 jersey at the club.
The 27-year-old had an impressive spell under manager Diego Simeone, winning the Uefa Europa League in the 2017/18 season as well as the Uefa Super Cup in 2018.

Partey is likely to make his debut for the gunners when they face Manchester City on October 17 at the Etihad Stadium. 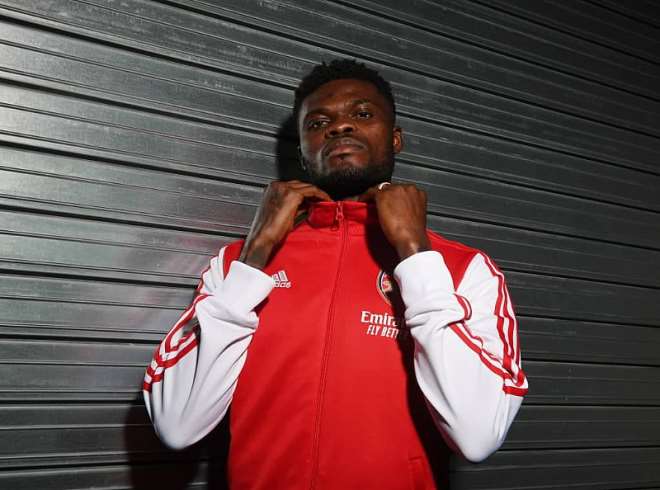 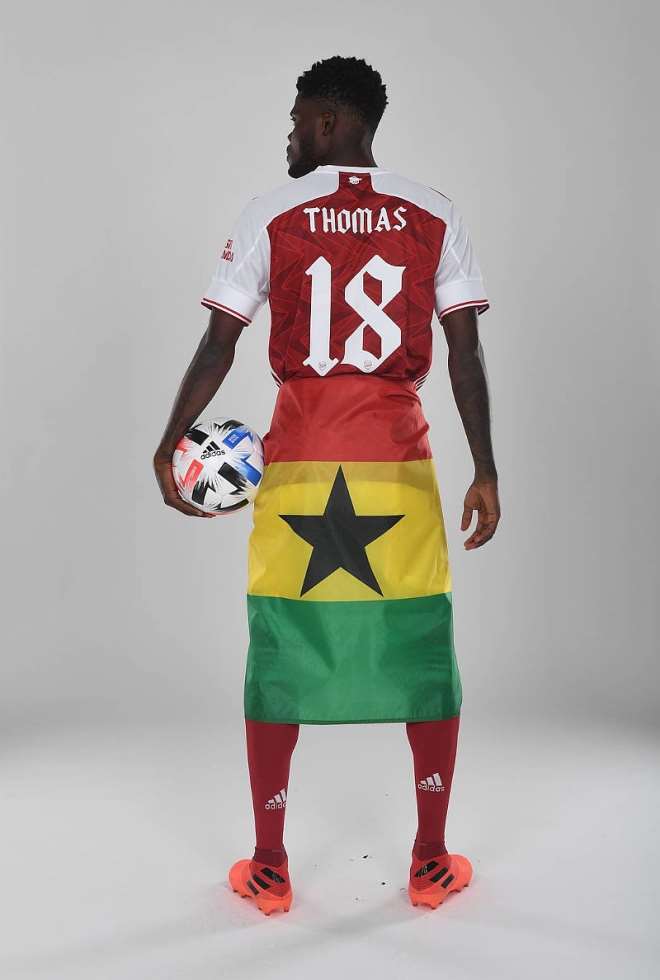 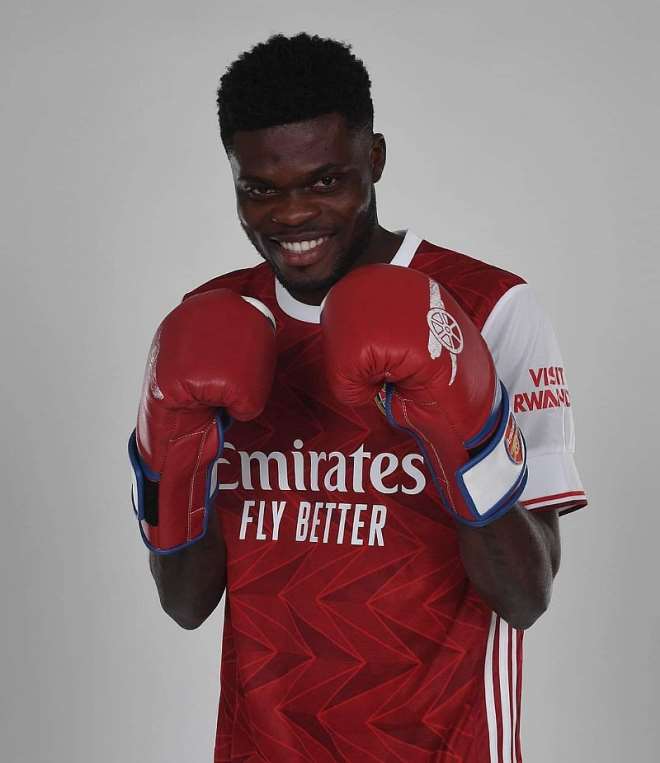 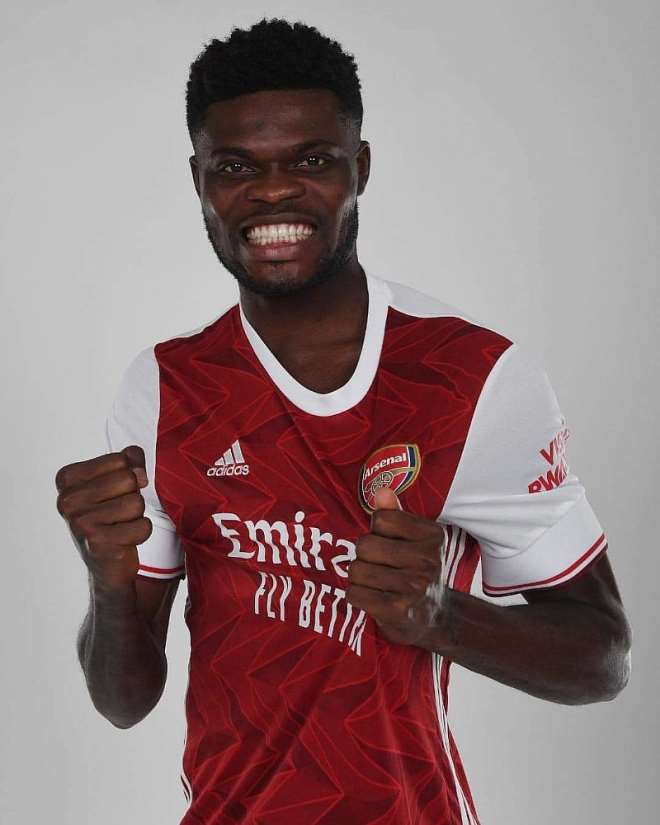 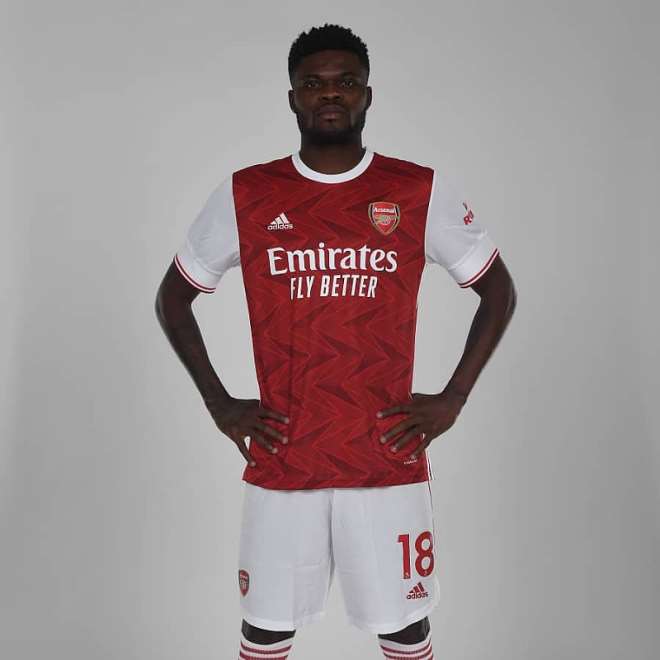 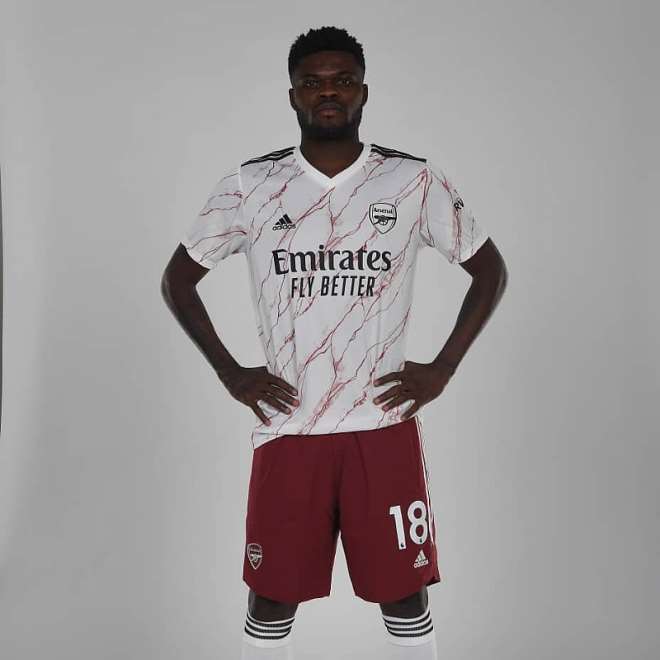