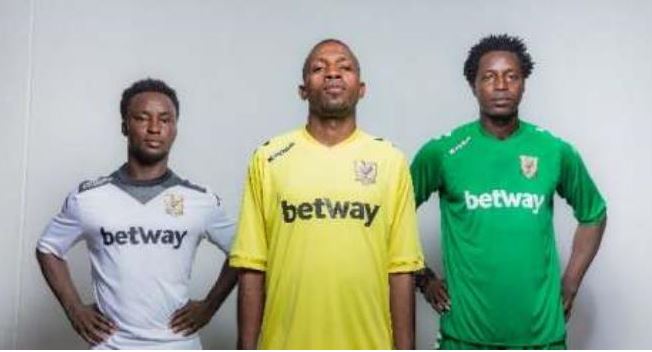 Ashgold unveil new home and away jerseys for next season 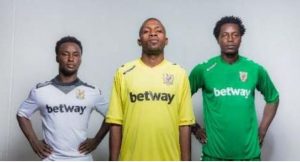 Ashanti Gold FC in partnership with their sponsors Betway unveiled a new Kappa kit for the 2006/07 season.

Ashanti Gold in October revealed a sponsorship agreement with Betway which will commence in the upcoming Ghana Premier League season.

However, the amount involved in the deal hasn’t yet been disclosed by either party.

Betway sponsor a number of clubs, notable among them is West Ham.