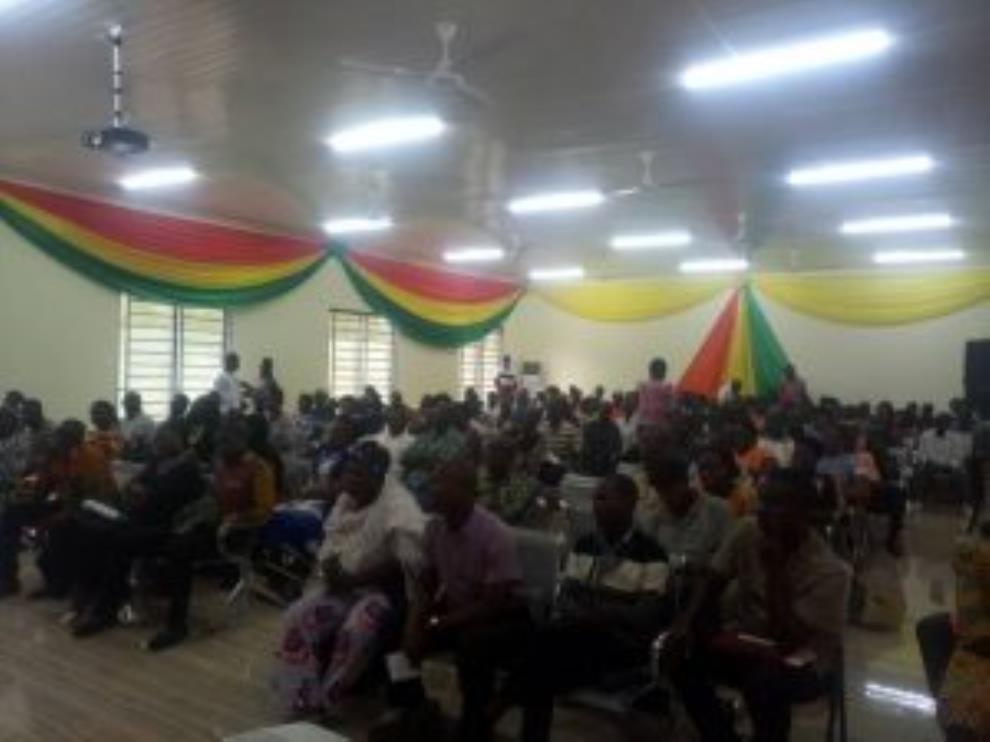 Assembly Members Not In Favour Of Partisan MMDCE Elections 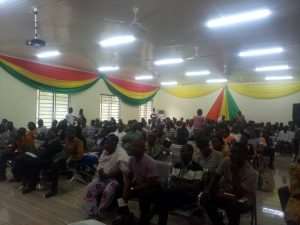 Assembly members in some Metropolitan, Municipal and District Assemblies in Ghana’s capital, Accra, are kicking against proposals for the election of MMDCEs to be done on partisan lines.

The Minister for Local Government and Rural Development, Hajia Alima Mahama, during a sensitisation program in the Tamale earlier this year, disclosed that the proposed elections will be done along partisan lines although the constitution currently frowns against political party interference in local assemblies.

However, some Assembly members are opposed to her stance. They believe that making the elections partisan will deprive local communities of development and will deepen existing cracks in democracy at the local level.

One of the Assembly members who spoke to Citi News said, “Anybody at all should be able to contest but it should not be on partisan line. As soon as you fuse in the political colour, it destroys the basic foundation of our local governance act.

Another, said, “Already we have this situation that politics is destroying everything. It has entered into every institution, every aspect of our lives and it is bringing the country down so if we are to go a step further to politicize this MMDCEs, I don’t think it is in the right order. It is going to deepen the cracks within our system.”

Meanwhile, some government officials have defended the plan to make the elections partisan.

The Deputy Local Government Minister, O.B Amoah, in an interview on Citi TV’s Point of View earlier this week said there will be chaos if the elections are not held along partisan lines.

The Majority Chief Whip, Kwasi Ameyaw-Cheremeh, also endorsed the position stating that political party considerations were already being made in the appointment MMDCEs although the constitution frowns against it.

He said the process must therefore be made legally partisan.

“What we are saying is that, like it or not, the District Assembly Members are selected on partisan basis, even though the constitution says it is non-partisan,” he said.

We cannot continue to pretend that district assembly elections are not partisan. Every political activist, whether MP, Minister or party executive, they try to ensure that their people win. When you visit any of the assemblies and ask the staff how many NPP people or NDC people they have at the assembly, they can give you the statistics, so we are just pretending,” he added.