Ayariga could’ve been expelled from Parliament if… – Lawyer

The Member of Parliament for the Bawku Central Constituency, Mahama Ayariga could have been expelled from Parliament if he had pursued the bribery allegations he made against some key members on the Appointments Committee despite the Speakers of Parliament’s ruling on the matter.

According to a private legal practitioner, Nii Kpakpo Samoa Addo, the Majority Members in Parliament could have capitalized on it to call for his removal and for a by-election to be held in his constituency.

“It didn’t make political sense to push the issue because the consequences I understand could go as far as even calling for his removal from Parliament. Politically if you push, and your area is a flip flop constituency, the majority could take advantage and call for a by-election, they could actually expel you from Parliament,” he opined. 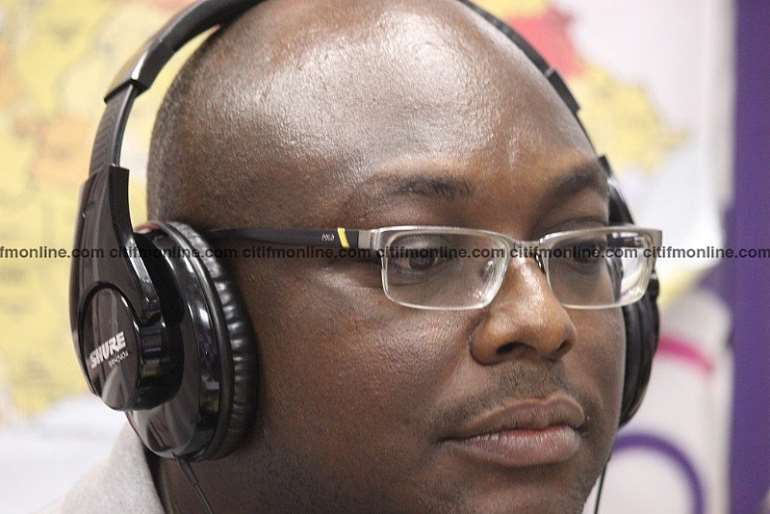 A special committee, chaired by Joe Ghartey, the Essikado-Ketan MP was constituted by the Speaker of Parliament to investigate the matter.

The committee after its investigations concluded that Mr. Ayariga’s claim that Joe Osei Owusu was used as a conduit by the Minister for Energy to distribute a GH¢3,000 bribe to minority members on the Appointments Committee to facilitate Mr. Agyarko’s approval after his vetting was baseless and thus found him guilty of contempt of Parliament.

Although Ayariga openly disagreed with the report, he subsequently wrote a letter to the Speaker apologizing and he was pardoned .

Meanwhile, speaking on the Citi FM‘s news analysis progamme, They Big Issue on Saturday, Nii Kpakpo who is also a member of the opposition National Democratic Congress (NDC) explained that it was “politically risky” for Ayariga to have appealed the Joe Ghartey committee’s report.

This, the lawyer said was because there was no evidence backing his [Ayariga’s] claims.

“If you look at it from a political point of view…the committee was not only made up of NPP side but it was also made up of your own [NDC] members. Now members of the committee who were you own members came out to say that there was absolutely no evidence, and there was nothing on which they could evaluate and say the allegation was true. That means that you have no legs to stand on politically. If it was majority decision, then you could say that I my side support me but here is the case that your members were not on your side. It was virtually yourself and the whole Parliament. So I think, he took advice, weighed his options carefully and realized that this was not something that was worth pushing so let me take the honourable part by apologizing,” the lawyer added.