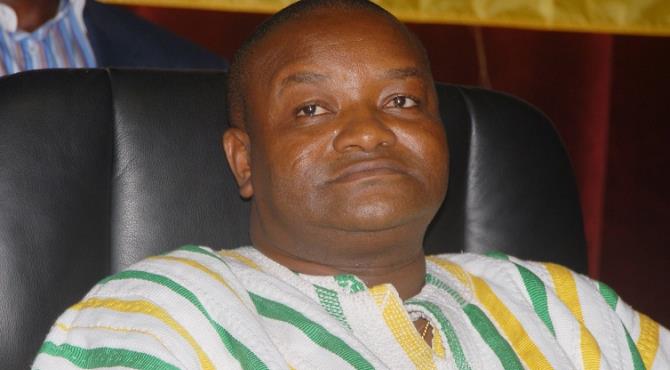 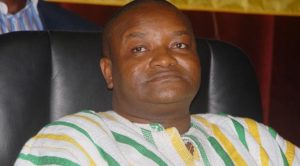 The Electoral Commission (EC) has for the second time disqualified Flagbearer for the All People’s Congress (APC) from contesting the general elections.

Ayariga was disqualified alongside the presidential aspirants of the United Freedom Party(UFP), the Great Consolidated Popular Party (GCPP) the Democratic People’s Party (DPP) and the Independent People’s Party,

One independent candidate was also disqualified by the EC.

Background
The EC disqualified some 12 aspirants due to errors on their nomination forms, but the Supreme Court on Monday ordered the commission to extend the nomination period and give the parties a hearing – which has been adhered to.

Some of the disqualified 12 candidates including Dr. Nduom, PPP, Dr. Hassan Ayariga, APC, Nana Konadu Agyeman Rawlings, NDC and two others, sued the EC demanding an order from the court to quash the Commission’s decision.

The EC subsequently went to the Supreme Court after an Accra High ordered it to allow the PPP to correct errors on the forms of Dr. Nduom.

But the Supreme Court ordered the EC to give the disqualified candidates a hearing and also extend the nomination period for two days.

Parties storm EC to correct errors
The EC adhered to the Supreme Court’s order, but pointed out new errors on the nomination forms of the disqualified candidates.

Meanwhile, ten out of the 12 disqualified aspirants were able to amend their nomination forms at the close of the extended nomination period on Tuesday, November 8, 2016.

New errors in the interest of political parties

Mr. Dzakpasu also defended the decision by the commission to announce new errors it spotted on the nomination forms of the disqualified candidates.

“Per our understanding or the orders of the Supreme Court, we were to give the candidates a hearing, and in that hearing we were to give them the opportunity to identify the errors on their forms and then make the necessary corrections. So it was in all fairness to the candidates themselves that in the process of giving the hearing some of these infractions were identified and brought to their notice and as a matter of fact they saw it and accepted it in good faith and agreed that these are infractions, errors or emissions which can be corrected and therefore agreed to take it and correct,” he added.