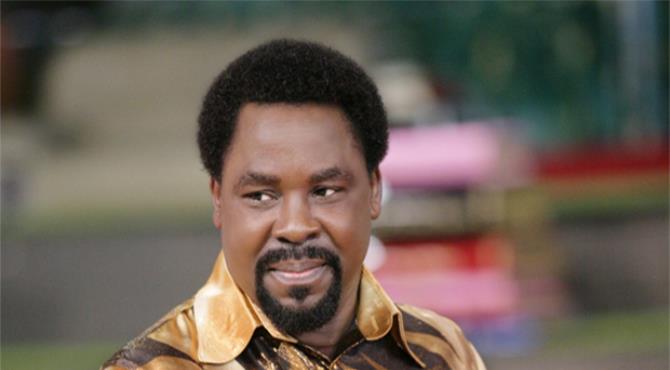 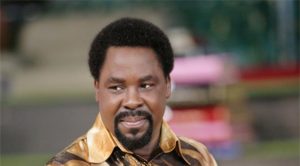 A prediction by influential Nigerian TV evangelist TB Joshua that Hillary Clinton would win the US presidential election has been removed from his Facebook account.

Mr. Joshua told his congregation on Sunday that he “saw” a woman winning.

After Donald Trump convincingly won Tuesday’s vote, visitors to the preacher’s Facebook page noticed the prophecy had been removed.

The wealthy pastor is known as “the prophet” to his many followers.

He is one of Nigeria’s best-known and influential evangelists – and is popular across Africa, with many top politicians among his flock.

The US election prediction was broadcast on Mr. Joshua’s TV channel Emmanuel TV, which an individual uploaded to YouTube.

A section of that “prophecy” was posted on the preacher’s Facebook page but is no longer available.

“Ten days ago I saw the president of America with a narrow win… What I frankly saw was a woman,” it said.