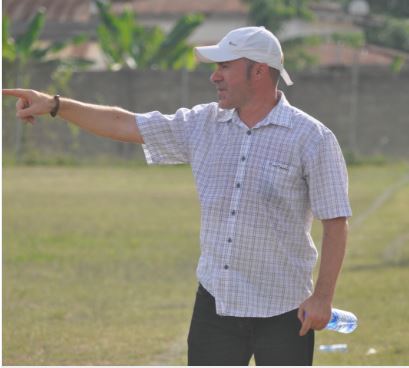 Both parties reached an agreement to go separate after a meeting on Wednesday in Accra.

The relationship between the coach and the club has been frosty since his appointment midway through the season.

Zacharias is regarded the club’s most successful coach after guiding the Hunters to the MTN FA Cup in August this year.