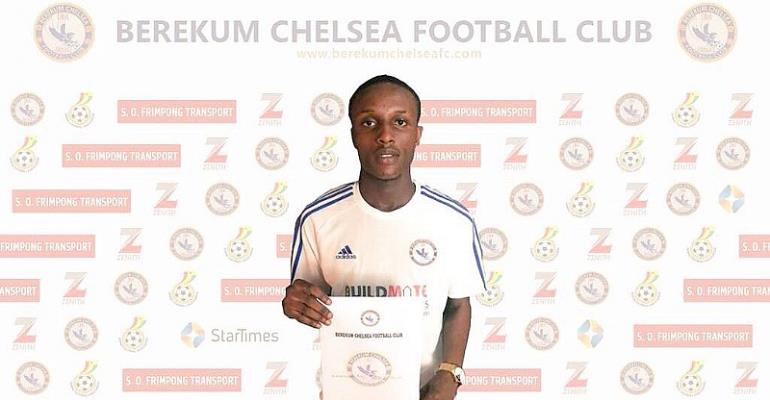 Division One side Berekum Chelsea have completed the signing of Wa All Stars winger, Edmund Arko-Mensah.

Berekum Chelsea unveiled the signing of the young attacker just days after sealing a deal for goalkeeper Yusif Moro from Berekum Arsenals.

The swift attacking midfielder becomes the second signing for the Blues.

The 17-year-old was part of the Black Starlets team that played at the 2017 Africa U17 Championship and FIFA World Cup in Gabon and India respectively. 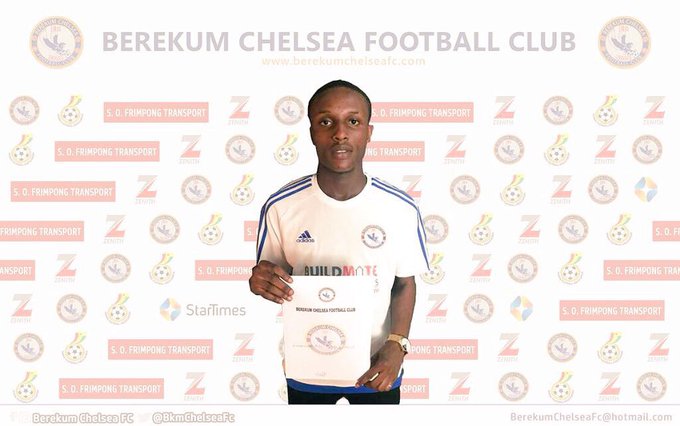 Breaking: We are glad to announce the loan signing of Edmund Arko Mensah from @WaAllStarsFC. The former @ghanafaofficial U17 Left back has signed a long season deal with the #blues!.