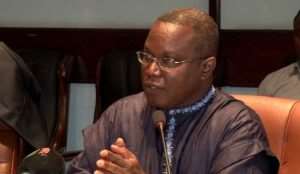 The sector has been battling with several challenges which spans from infrastructure to students’ poor performance at both Junior High School and Senior High School levels.

Reports show that only a few out of the over 500,000 students who graduate from Junior High School are admitted by senior high schools because of lack of space.

Speaking on Citi TV’s Point of View, Dr. Nii Moi Thompson said these challenges are primarily as a result of the failure by various stakeholders in the education sector to provide the requisite infrastructure to meet the increasing number of students in various schools.

“There is actually an education report that discusses these challenges. The proper thing to do, given the fact that these kids have to graduate from Junior High Schools to Secondary School obviously was to make proposals for expansion of the facilities but they did not do that.”

A former Director General of the Ghana Education Service (GES), Charles Aheto Tsegah, on the same show agreed with this suggestion, saying these stakeholders continuously fail to do an assessment of growth patterns in various schools in order to provide the necessary infrastructure.

“It is very difficult to explain why we have this situation that has been described, but part of the development will be attributed to the fact that we have a broad based concentration in terms of ensuring that every child gets at least basic education or is able to get primary education so that requires a lot of people because that base is very broad. But as we went up, the numbers came down through selection process and eventually led to a reduction in the numbers.

“What we have not done is to try and do the population projections in terms of growth patterns and number of people who were coming down unlike the past where they were not too many people going into secondary schools, education was not popular, so from 2000 the numbers literally quadrupling in the schools but the facilities not matching the numbers.”

Multi-track system
Dr. Nii Moi’s remark comes on the back of proposals for Ghana to run a multi-track system for Senior High Schools to allow all qualified student to be enrolled.

Former Vice-Chancellor of the University of Education, Winneba, Professor Jophus Anamuah-Mensah , proposed the implementation of a “multi-track calendar system.” 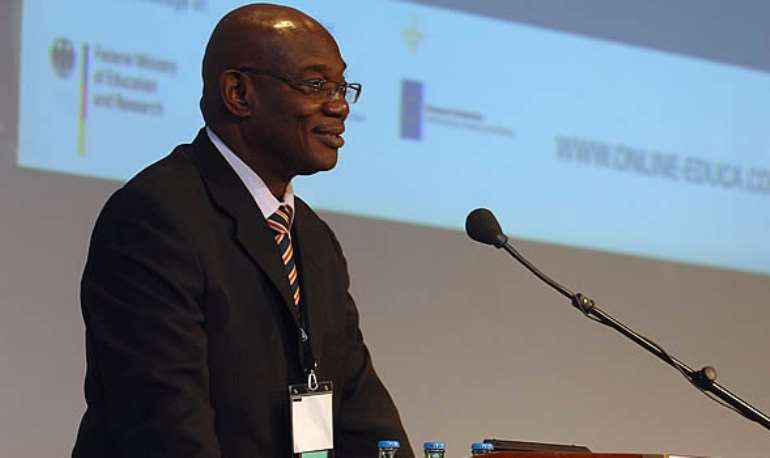 According to Prof. Anamuah-Mensah, the multi-track system meant that the number of prospective students would be enrolled within two separate entries.

He said for this to be possible, the three-term academic calendar system for Senior High Schools would have to be reduced to two semesters just like in the universities.

It is believed the government wants to implement the multi-track system to create space for the increasing number of students seeking high school education, a result of the government’s Free SHS policy.

But the National Association of Graduate Teachers (NAGRAT) has cautioned government against its implementation and called for further consultations. 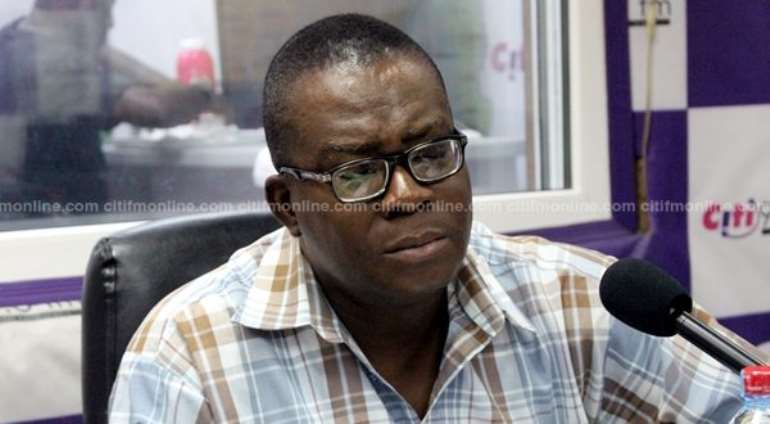 “I would suggest that Prof. Anamuah and his team should start a stakeholder discussion on this issue. Let us not rush into something like that,” President of NAGRAT, Angel Carbonu earlier said.