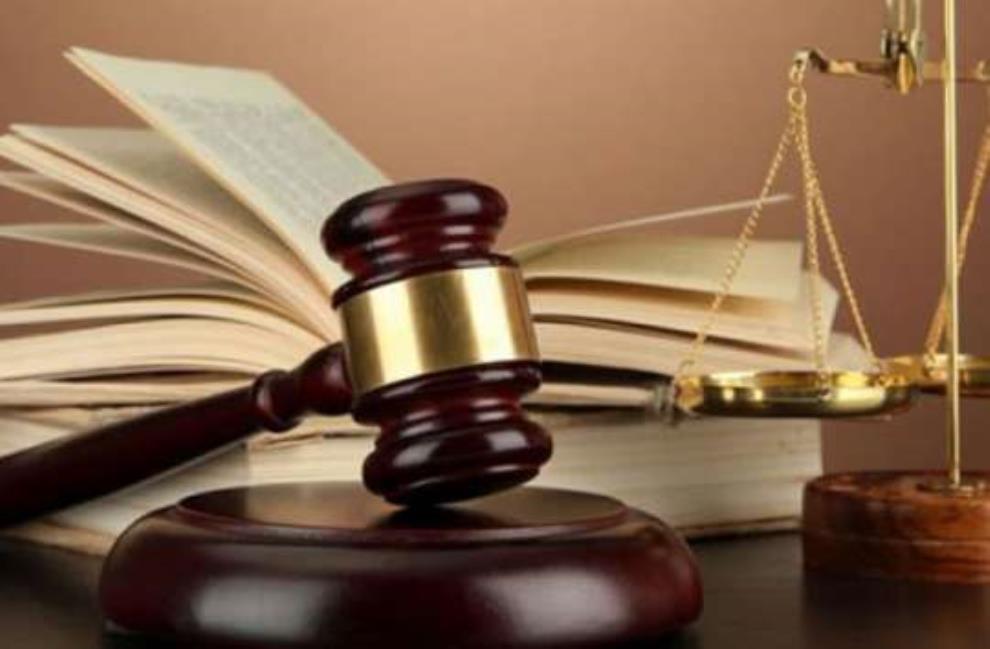 Farmer Thrown Behind Bars For Defilement 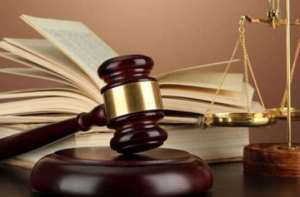 Aflao, July 18, GNA – A Circuit Court at Aflao has sentenced a farmer, 22, to eight years imprisonment for defiling a girl, aged 12.

Logo Dzotepe pleaded not guilty, but the court presided over by Mr. Ali Baba Abature found him guilty.

Mr. Martin Egyir, a Police Inspector who led the Prosecution told the court that the victim and the accused lived at different parts of Tadzewu, near Dzodze and she was on her way after attending to nature’s call at about 2030 hours on February 28, this year when the accused whose house is by the roadside near the town’s main market caused the event.

The Prosecution said the accused approached the victim, grabbed and pulled her to his house forcibly had sexual intercourse with her on the bare ground gagging her during the act.

Mr. Egyir said Dzotepe gave GH¢1.00 to the victim to keep quiet but she revealed the ordeal on reaching home and hospital report later confirmed the act.