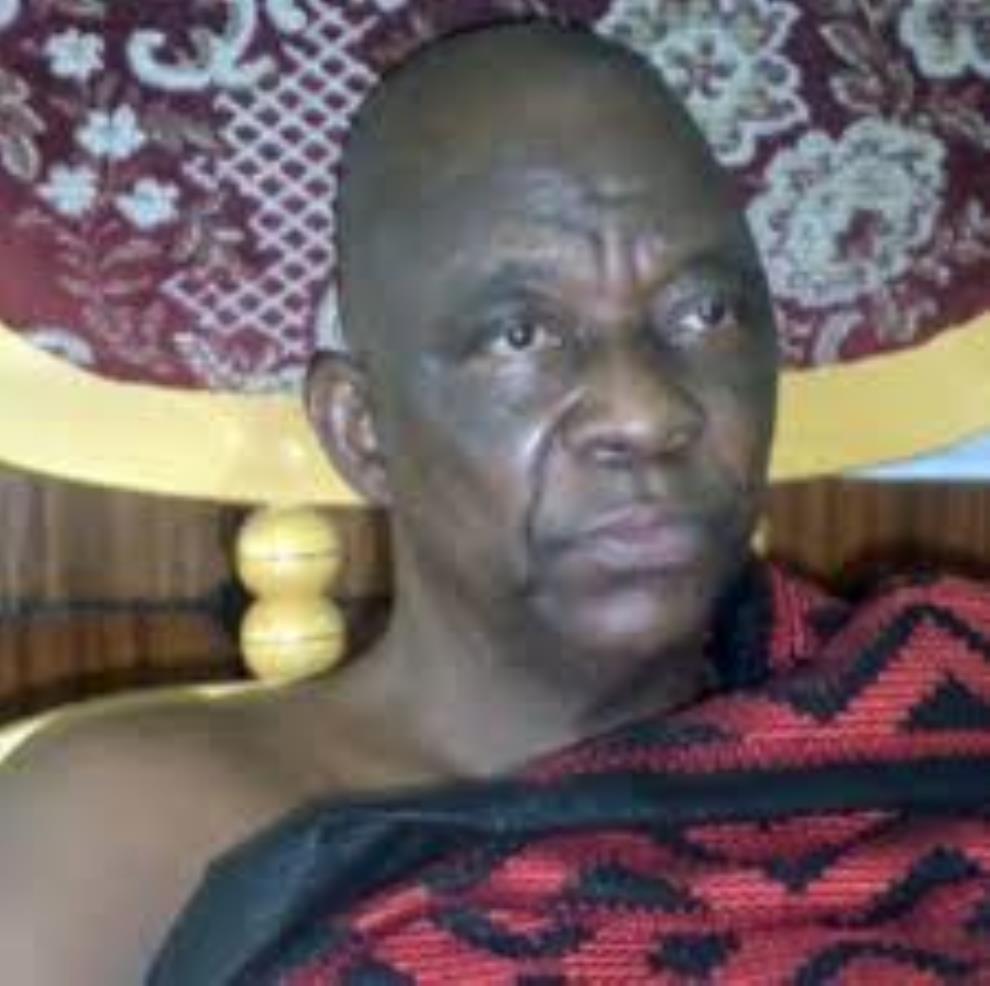 Paramount Chief of Yeji Traditional Area and president of the Brong-Ahafo Regional House of Chiefs, Nana Pimapem Yaw Kagbrese V, has hinted that the region needs three more regions out of existing one.

The creation of three new regions out of existing ones featured prominently in the campaign of the then presidential candidate of the New Patriotic Party (NPP) in the run-up to the 2016 general elections.

The creation of the new regions by the Akuffo Addo government has been backed by the Council of State.

Last week the president told chiefs in the Western region that all is set for the creation of the new regions.

The Council of State in a statement after a meeting with the president said they have perused the proposal for the regions submitted to them by the sector minister, Daniel Kwaku Botwe and it is convinced that it is in the right direction.

Speaking on the Space FM Morning Flight show host, Dickson Smith on Thursday, Nana Yaw Kagbrese said “though, no official proposal from the government has come to the table of the Regional House of Chiefs for study and consideration, the region needs more than two regions”.

Indications are that another region would be created from the existing Brong-Ahafo region which would be called “Ahafo Region”, but, the traditional ruler believes there should be another one at the Eastern part of the region.

He said before a region can be created, population and land availability are the main issues considered.

According to him, the region has one of the largest population, resources and the largest land to benefit from more regions yet to be created.

The Omanhene of Ntotroso and President of the Ahafo Traditional Council, Nana Twiriku Ampem in his submission, thanked the Council of State for giving the green light for the creation of the new regions.

Nana Ampem said the people in the Ahafo area have waited for almost thirty years for new region to be created from the region.

He said the Ahafo region if created, will accelerate development and the new region will always have its fair share of the national cake.

The Ntotroso Manhene therefore asked the people in the Ahafo area to support the traditional rulers in their quest to get the new region.

He appealed to them to vote massively to accept the region in the Referendum when the Commission of Enquiry finishes its work.

The minister for Regional-Reorganizations and Development, Mr. Kwaku Botwe speaking on the same show said both the ruling NPP and the opposition National Democratic Congress (NDC) featured the creation of new regions in their manifestos in the run-up to the last year elections.

He said the vision of the president to create new regions is based on the 1992 Constitution and appeal from some traditional authorities in the regions where they will split into two or more regions.

He said the government will not force the creation of the new regions on the people.