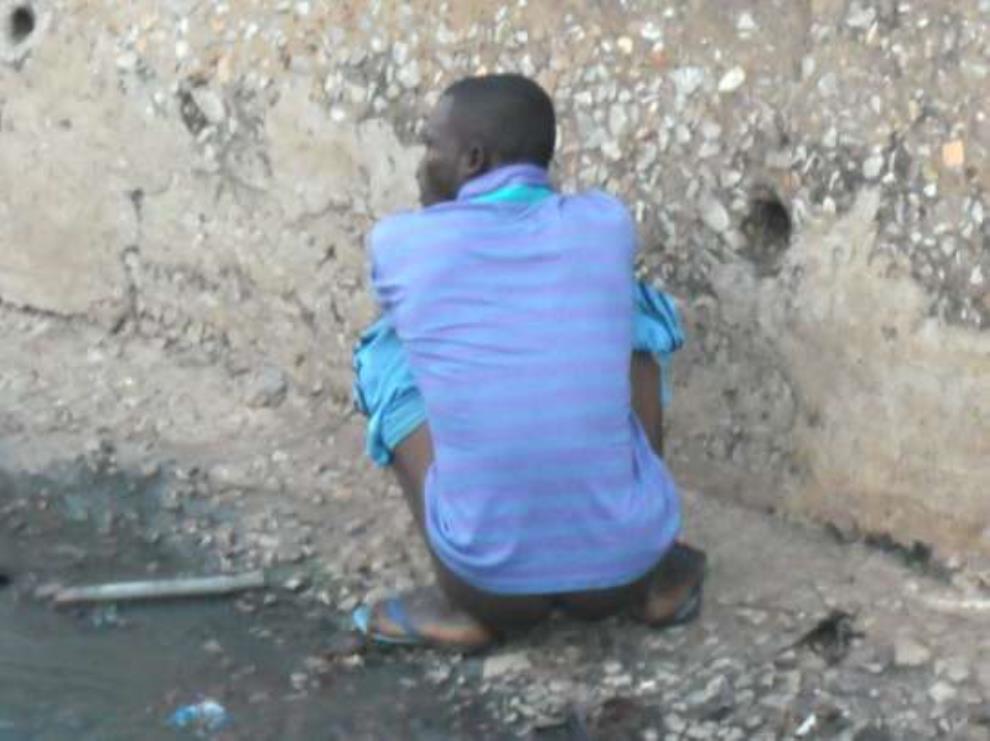 Campaign Against Open Defecation Gets Support In Cape Coast 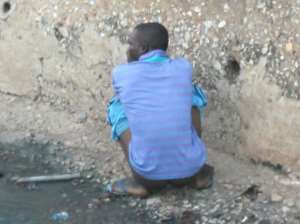 Hundreds of school Pupils in the Cape Coast Metropolis on Sunday defied their usual church service and marched through the principal streets to re-echo the need to end the menace of open defecation.

Supervised by dozens of teachers dressed in white T-Shirts and Blue Jeans, they marched from the forecourt of the Cape Coast Castle through Gyegyem, Brofoyedur and Amissaekyir and converged at the Trinity Methodist Church at Amanful.

Wearing their uniforms and outing dresses, the pupils distributed flyers and held placards some of which read “Toilet should be accessible to children, Ghana needs national policy on open defecation, Over 3,600 children in Ghana die from poor sanitation, Make toilet an individual priority”, among others.

The accompanying brass band music drew scores of people to join them while other on-lookers lined up to catch a glimpse.

The March formed part of activities marking the World Toilet Day, set aside by the United Nations (UN) for countries to undertake various advocacy and awareness raising activities to remind citizens of the need to own and use hygienic toilets in their homes.

He described the sanitation situation in the Metropolis as “disgusting” saying it needed collective efforts to remedy the situation.

According to him, open defecation costs Ghana over 79 million dollars a year and therefore urged all to support Government to sustain the campaign against open defecation, adding that resources for the campaign needed to be allocated to where they were most needed.

The CCMA Environmental Officer said the Assembly had resolved to develop low-cost and environmentally-friendly household toilets to help end open defecation in the area.

He indicated that the ‘Sustainable Development Goal (SDG) on Sanitation could once again be missed if desirable, environmentally-friendly and affordable toilet technologies were not developed and promoted for use among inhabitants in rural, peri-urban and the urban areas’.

The goal was to radically increase access to household facilities across the Municipality, especially in the slums and rural communities.

Ghanaians must build, own and use improved toilet facilities at home as a means to ending open defecation, he stressed adding that ‘We want our people and institutions to understand that the moment somebody practices open defecation everybody’s life is endangered”.

Mr Samuel Agyekum, Sarpong Programmes Manager of ProNet, described the Metropolis as the tourism hub of the Region and so the people should ensure tidy surroundings always.

He said, a clean country would attract investors who would contribute greatly to its socio-economic growth.

The lack of toilet facilities in homes and schools, he noted, could compound the sanitation challenges confronting the country as environmental challenges was fast becoming endemic hence the urgent need to decisively deal with them.