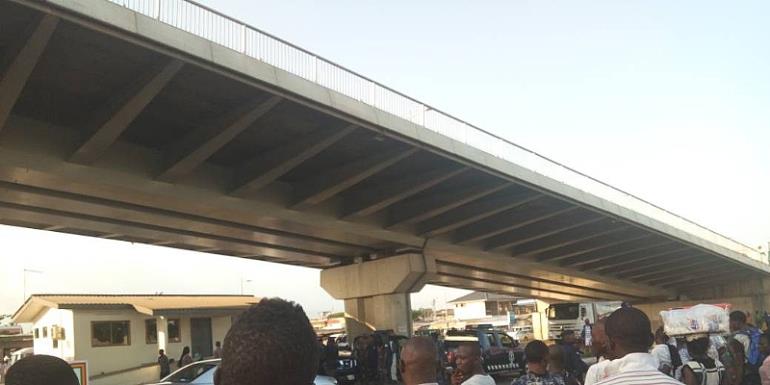 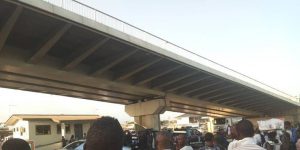 Tension has engulfed the Kwame Nkrumah Circle in Accra as angry traders clash with officials of the Accra Metropolitan Assembly and police.

It is unclear what triggered the chaos but Starr News’ Peter Owusu who is at the scene reports that the Police are firing warning shots to disperse the mob. 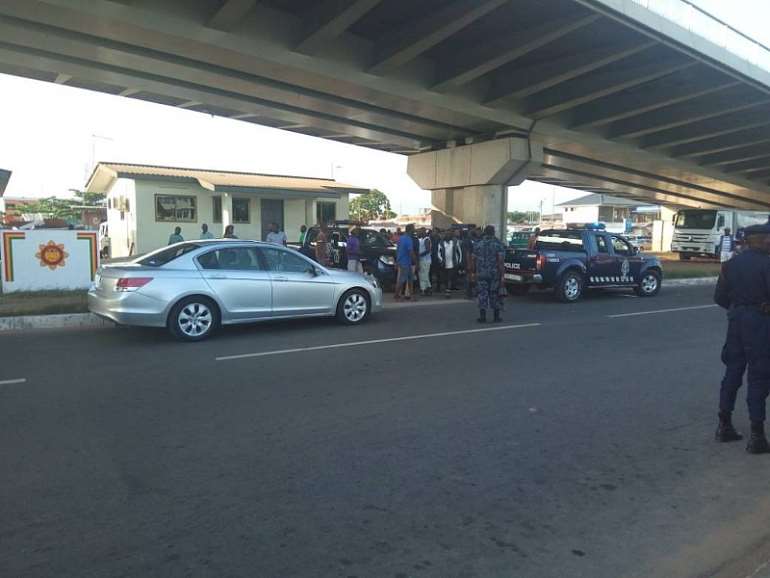 Reports however suggest a trader has been brutally beaten for walking on the lawn by security officers of the AMA.

While the traders claim the victim is dead, the AMA says he is currently responding to treatment at the hospital.